Prince Harry and Meghan Markle turned into Queen Elizabeth II’s historic speech about the coronavirus pandemic from their home in Los Angeles.

According to royal reporter Omid Scobie, the Duke and Duchess of Sussex “were both moved” by the 93-year-old monarch’s address.

“They described it as not just a demonstration of experienced leadership, but also warmth, reassurance and comfort,” Scobie explained to Harper’s Bazaar.

The queen spoke to the citizens of the United Kingdom about the “enormous changes” the world is experiencing amid the pandemic on Sunday, April 5. 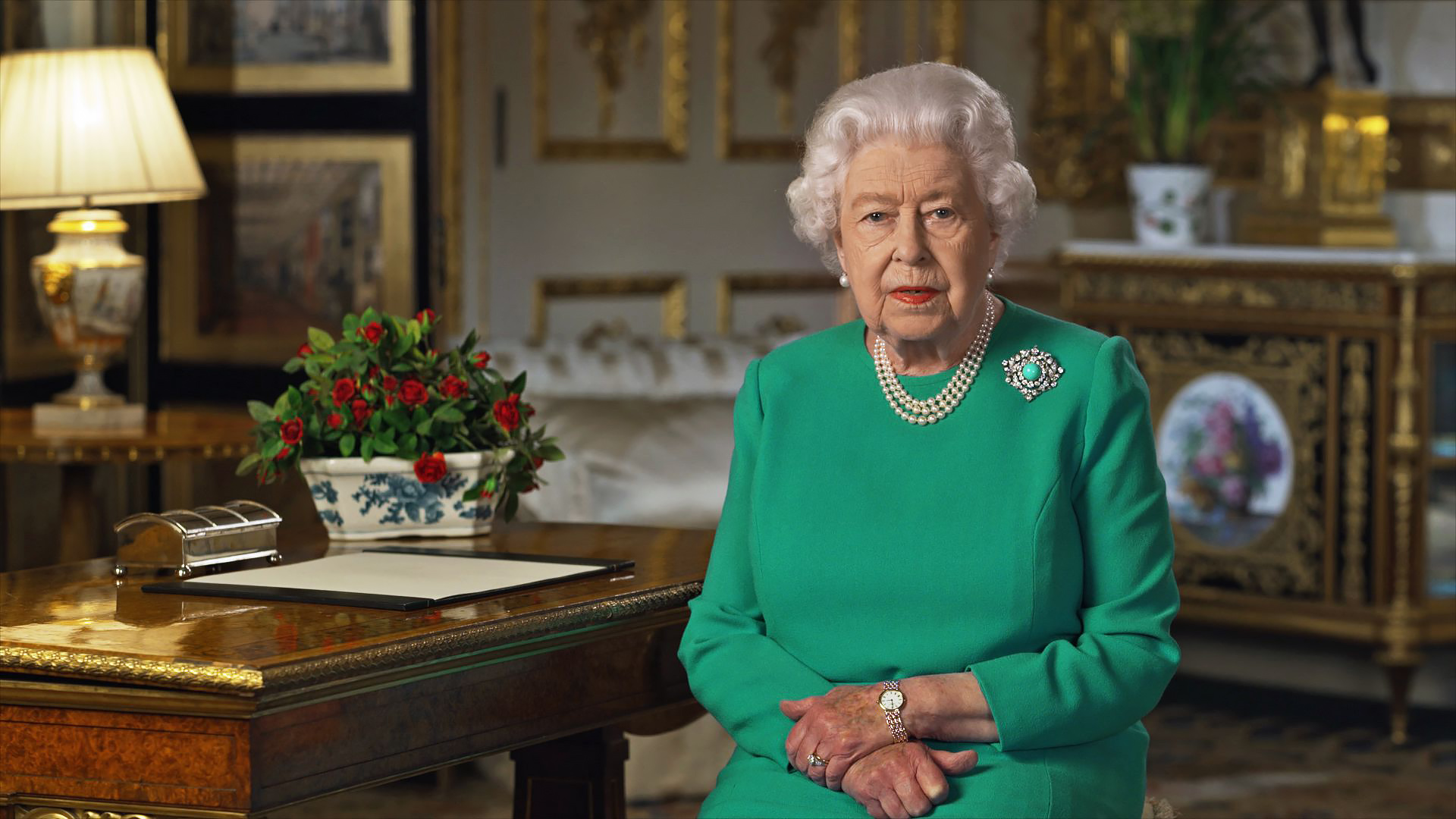 “Together we are tackling this disease, and I want to reassure you that if we remain united and resolute, then we will overcome it,” the queen said. “I hope in the years to come, everyone will be able to take pride in how they responded to this challenge and those who come after us will say that the Britons of this generation were as strong as any. That the attributes of self-discipline, of quiet, good-humored resolve and of fellow-feeling still characterize this country.”

Queen Elizabeth explained that the broadcast, which was recorded in Windsor Castle’s White Room, reminded her of her first time addressing the nation in 1940 during World War II.

“We, as children, spoke from here at Windsor to children who had been evacuated from their homes and sent away for their own safety,” the queen said. “Today, once again, many will feel a painful sense of separation from their loved ones.”

The British royal family has made several changes to their schedules amid the coronavirus pandemic. While Prince Charles, who tested positive for COVID-19, recovers, Prince William and Kate Middleton are home-schooling their kids Prince George, 6, and Princess Charlotte, Harry, and Meghan, meanwhile, moved from Canada to Los Angeles last month after stepping back from their senior royal duties. The couple attended their last royal engagement working for the queen on March 9.

“Despite their ups and downs, hearing that his dad is sick with a potentially life-threatening illness is a huge wake-up call,” an insider told Us on April 1 about Charles’ diagnosis. “And he’s overwhelmed with feelings of guilt for not being closer to home while this is all going on. Harry’s admitted it’s hit home that Charles and the Queen aren’t going to be around forever.”