‘Friends’ Reunion Special Set For May

“Guess you could call this the one where they all got back together we are reuniting with David, Jennifer, Courteney, Matt, Lisa, and Matthew for an HBO Max special that will be programmed alongside the entire Friends library,” Kevin Reilly, chief content officer, HBO Max and president, TBS, TNT, and truTV, said in a statement on Friday. “I became aware of Friends when it was in the very early stages of development and then had the opportunity to work on the series many years later and have delighted in seeing it catch on with viewers generation after generation.”

He continued: “It taps into an era when friends and audiences gathered together in real time and we think this reunion special will capture that spirit, uniting original and new fans.”

Ben Winston is set to direct the special. Friends creators Kevin Bright, Marta Kauffman and David Crane will serve as executive producers, as will the six main cast members.

The Friends cast, minus Perry, last reunited in 2016 for an NBC special that honored legendary TV director James Burrows. However, Perry had a prior engagement and could not make it. The last time all six actors appeared on screen together was in May 2004 following the finale.

In October, Aniston, 51, shared a new selfie with her sitting with her five cast mates at a dinner. The photo caused such a commotion that it temporarily broke Instagram.

Celebrity diehards have no chill when it comes to this massive news channeling their inner Janice (Maggie Wheeler) and screaming, “Oh My God!”

“Woah,” Banks, 46, wrote via Instagram on Friday, following the news. “I feel like the whole world just had a collective orgasm,” the How to Lose a Guy in 10 Days actress, 40, commented.

Kevin Reilly, chief content officer of HBO Max and president of TBS, TNT, and truTV, echoed Banks and Hudson’s sentiments in a statement on Friday.“Guess you could call this the one where they all got back together we are reuniting with David, Jennifer, Courteney, Matt, Lisa, and Matthew for an HBO Max special that will be programmed alongside the entire Friends library,”  Reilly dished. “We think this reunion special will capture that spirit, uniting original and new fans.”In honor of the announcement, five of the six leads took to Instagram to share the big news. “It’s happening,” the actors simply wrote alongside a photo of them from a throwback photo shoot.

The special as well as all 236 original episodes of the series will be available to subscribers at the launch of HBO Max.Scroll through the gallery to see which celebrities couldn’t be happier to watch the cast reunite on-screen. 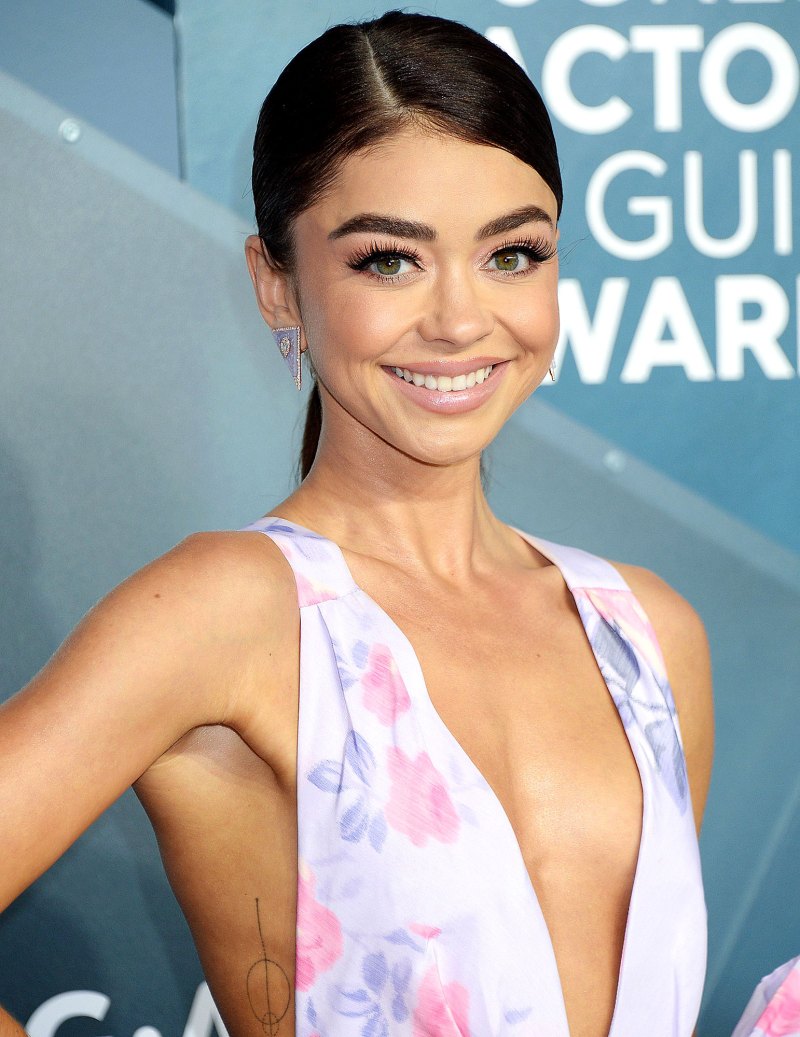 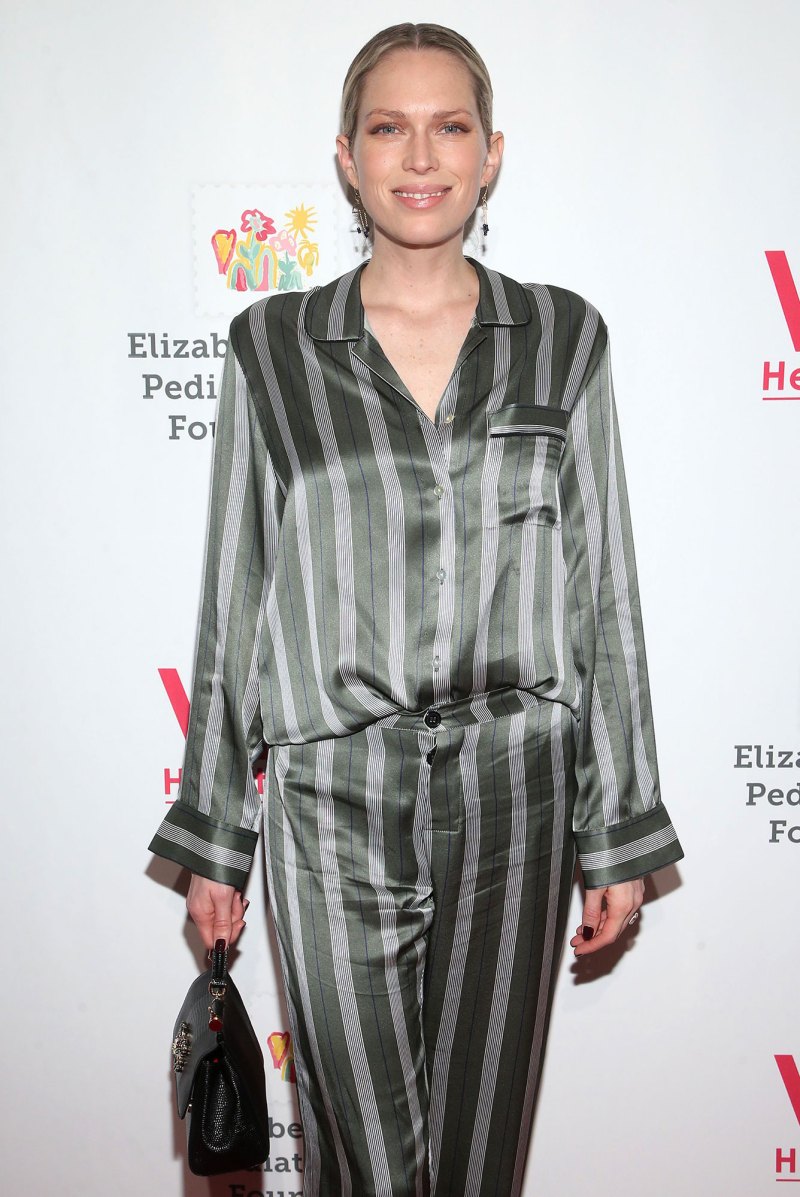 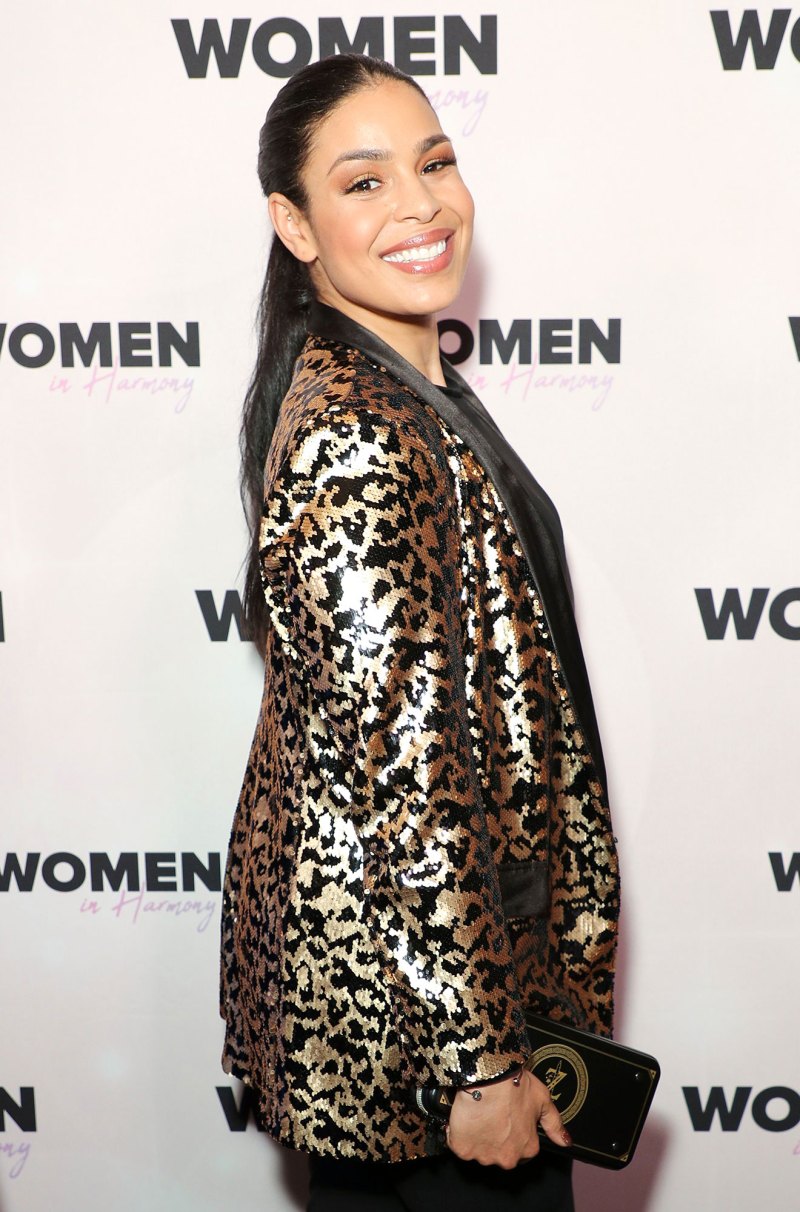 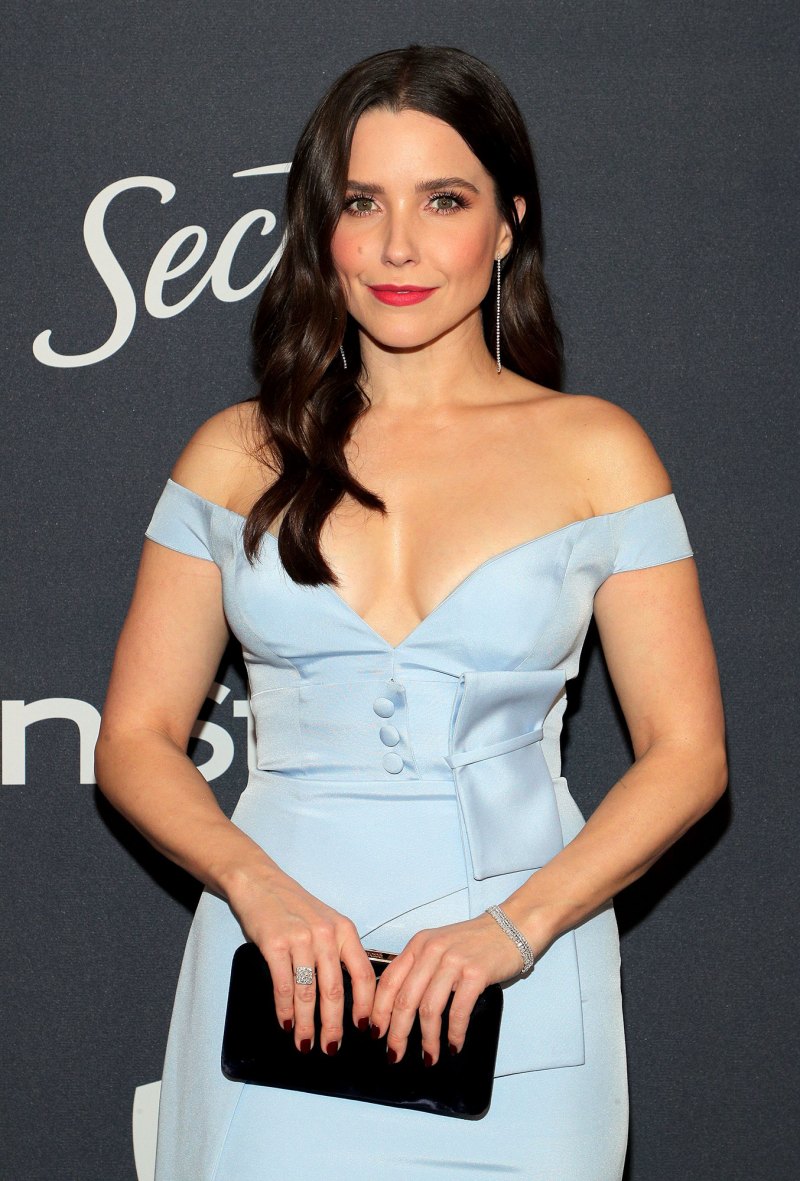 Sophia Bush “What WHAT!?!?” the Chicago P.D. alum commented. 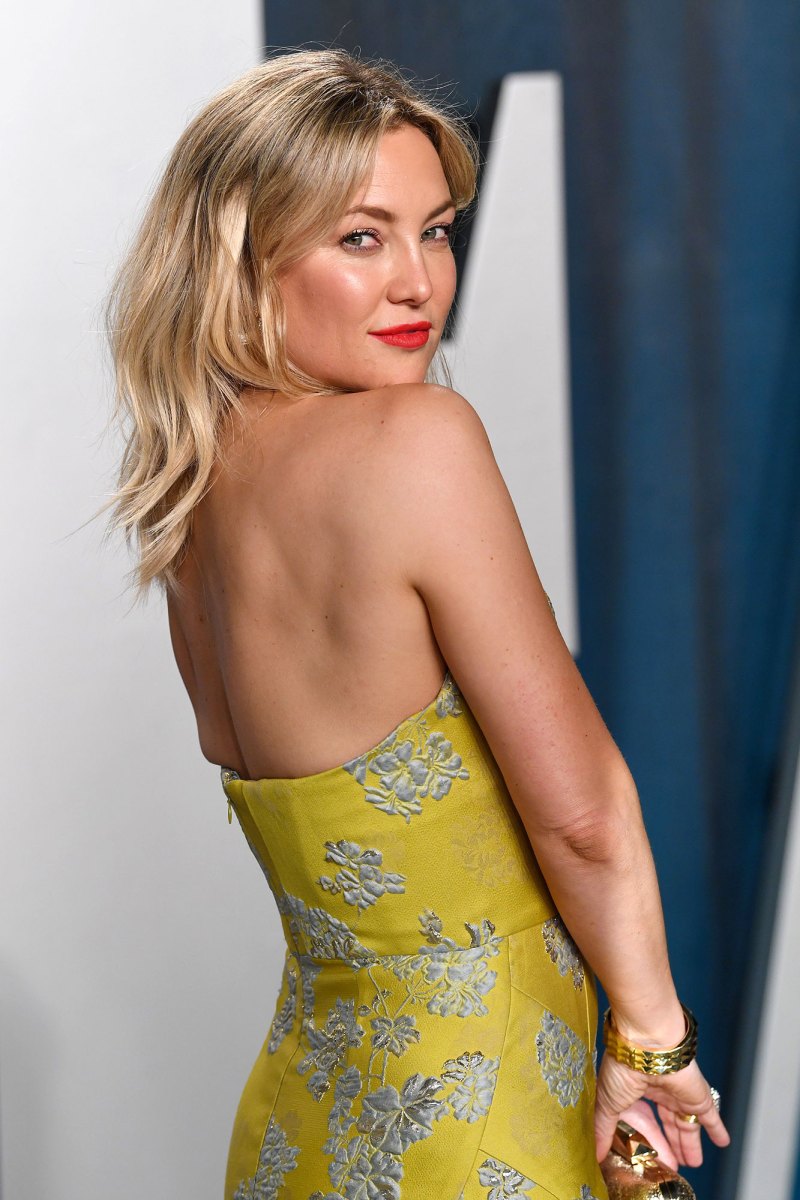 Kate Hudson “I feel like the whole world just had a collective orgasm! 💃🙌,” the Fabletics founder wrote in response to The Morning Show star’s Instagram announcement. 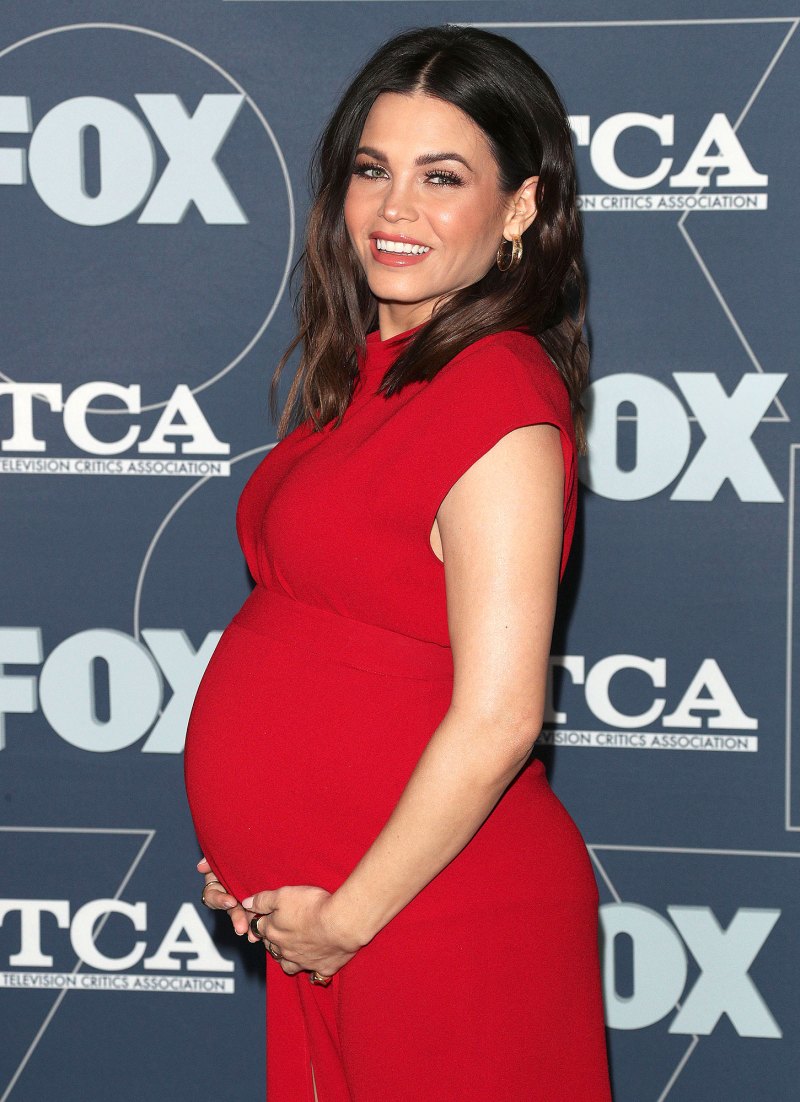 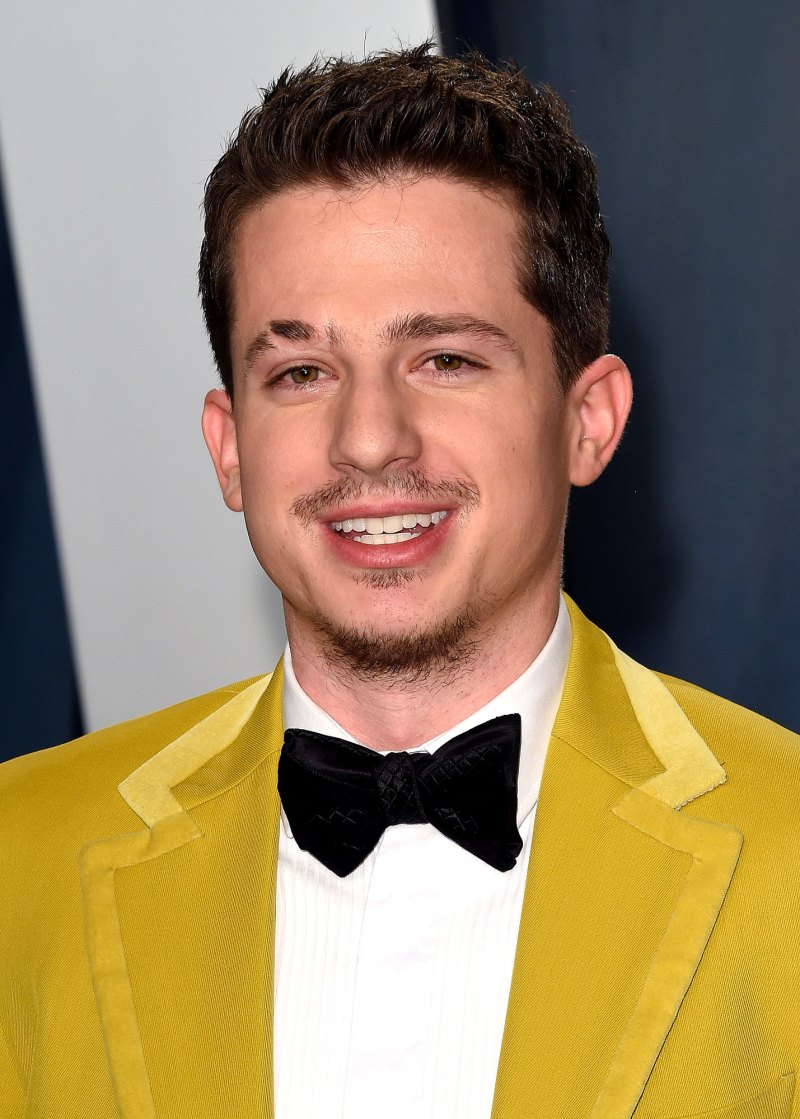 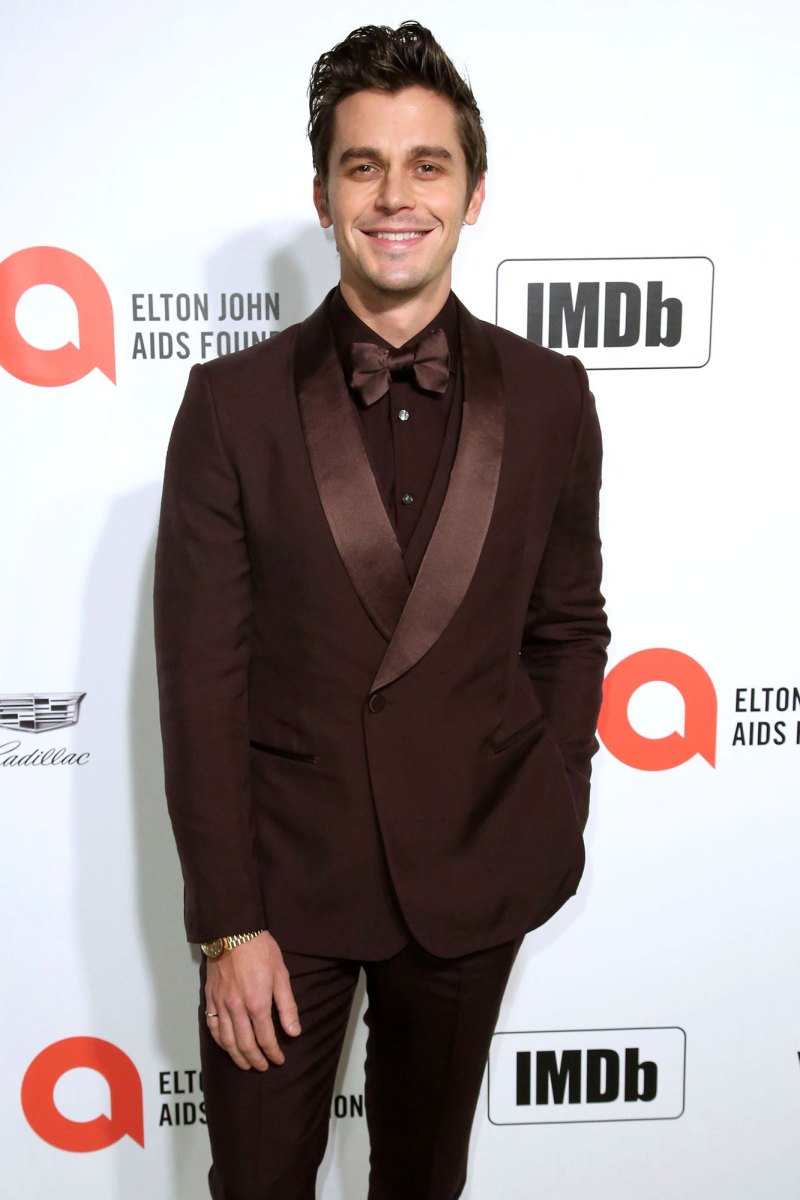 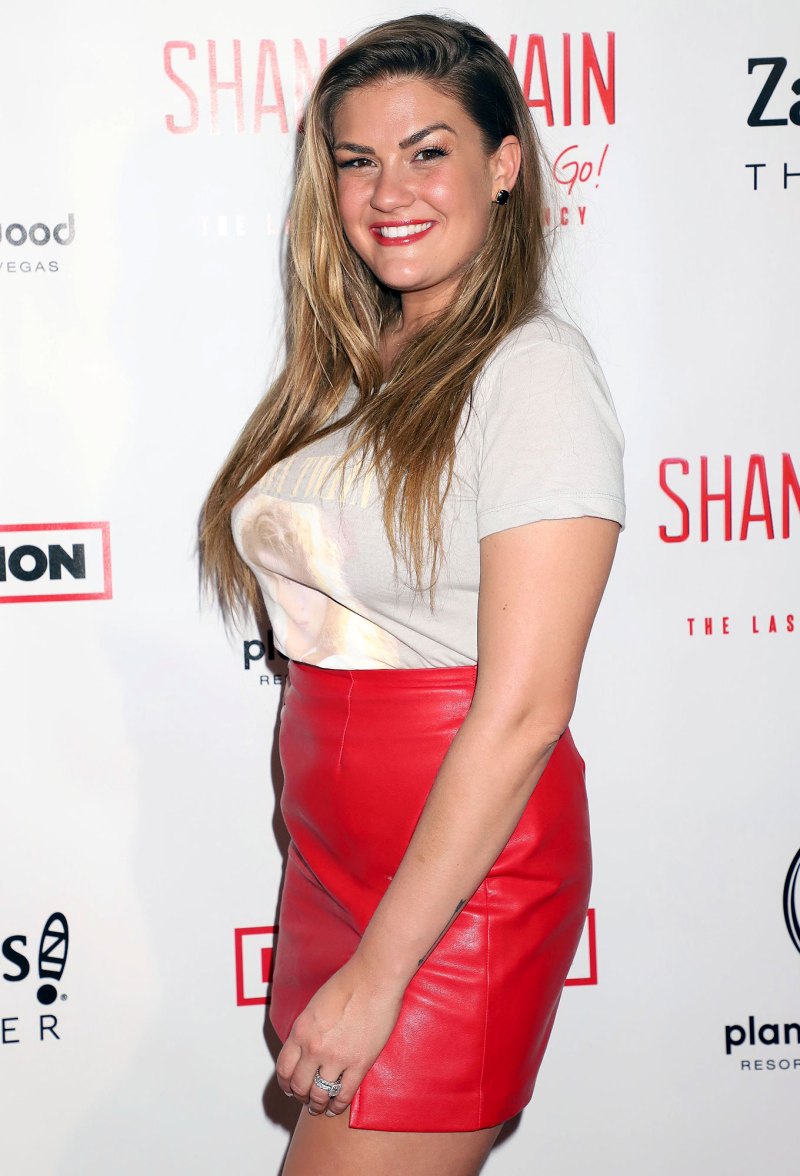 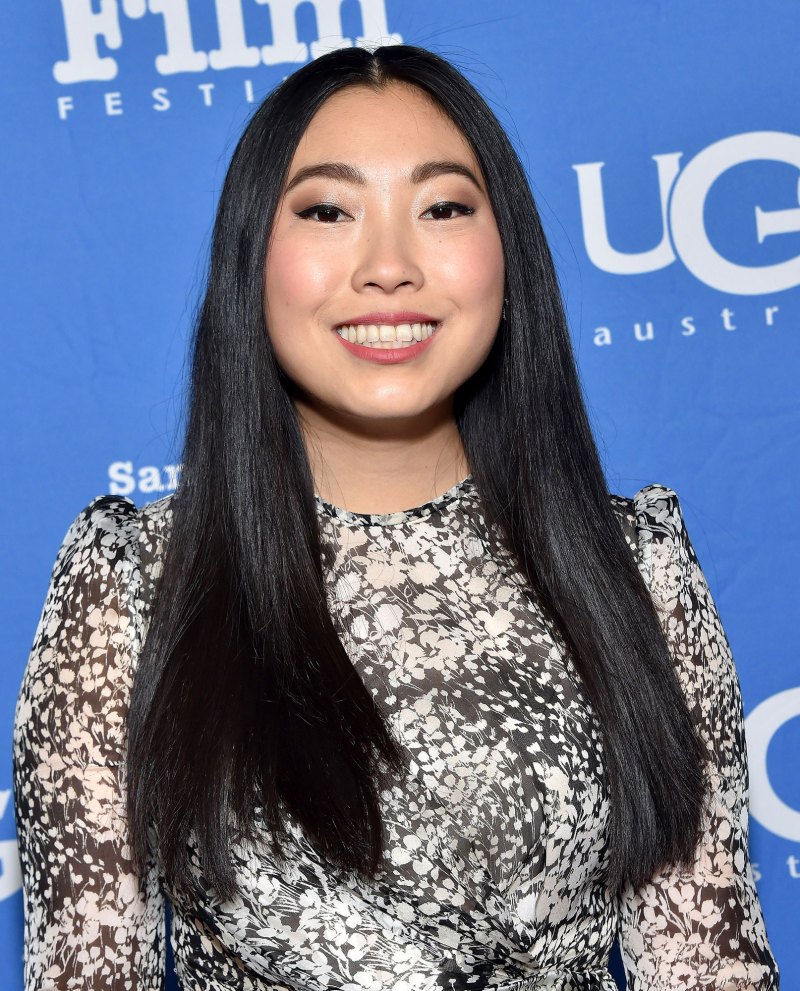 Awkwafina “WHAT,” the Crazy Rich Asians star wrote via Instagram. 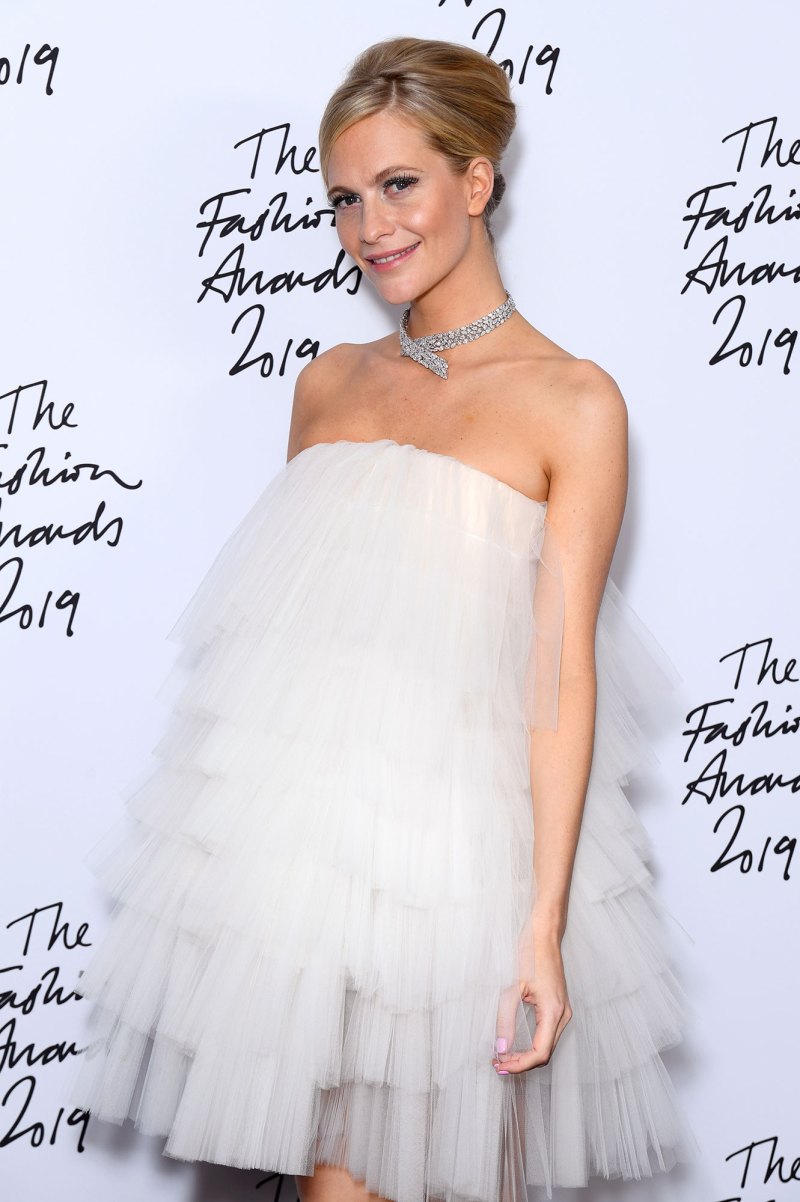 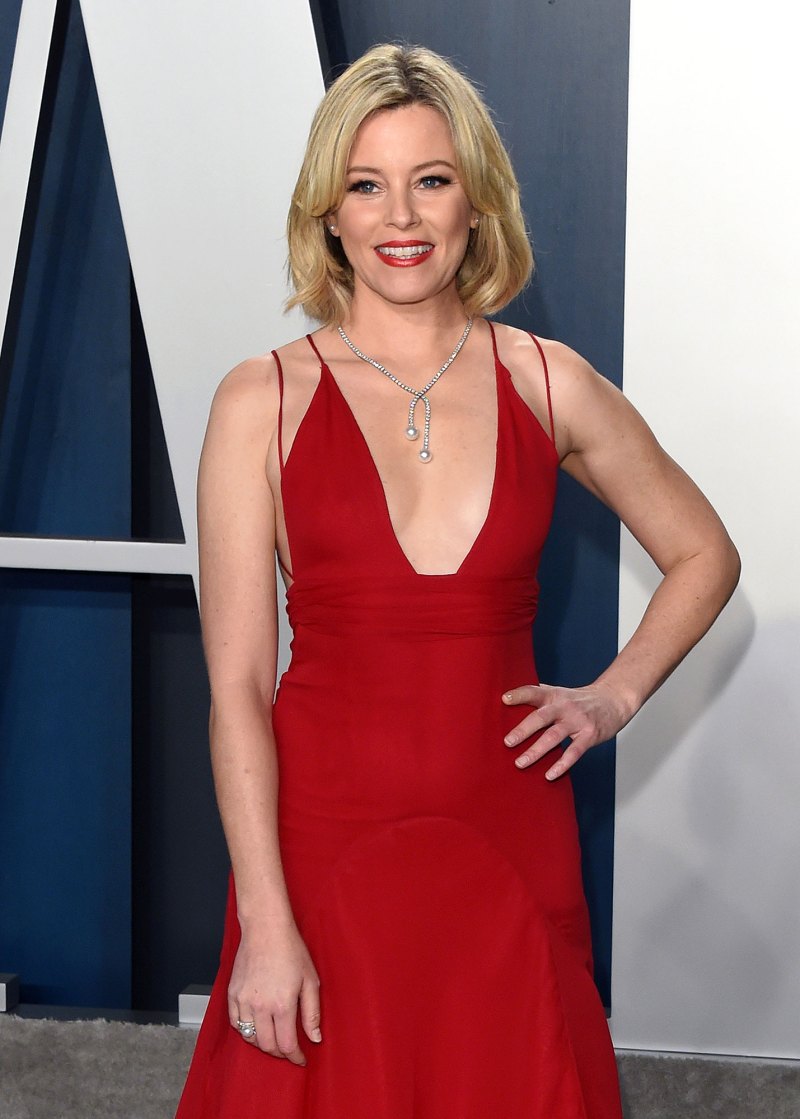 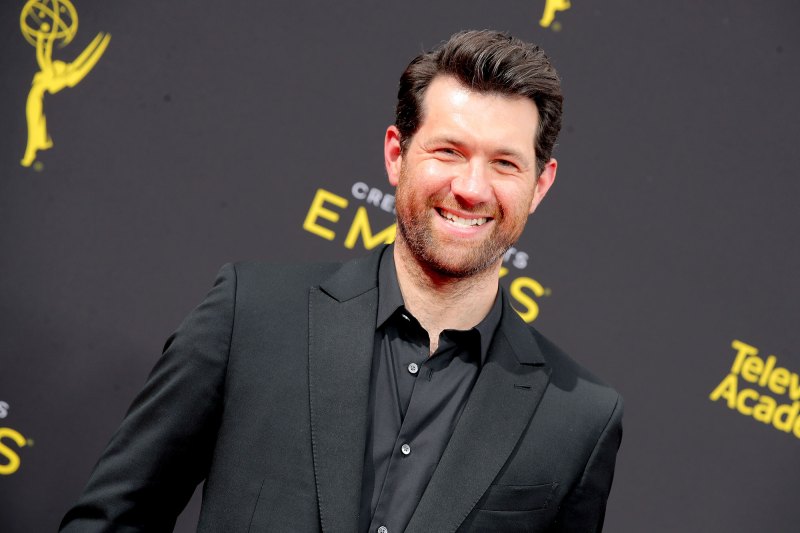 Billy Eichner “There better be a SINGLE GUY reunion too or I’M NOT INTERESTED,” the comedian joked. 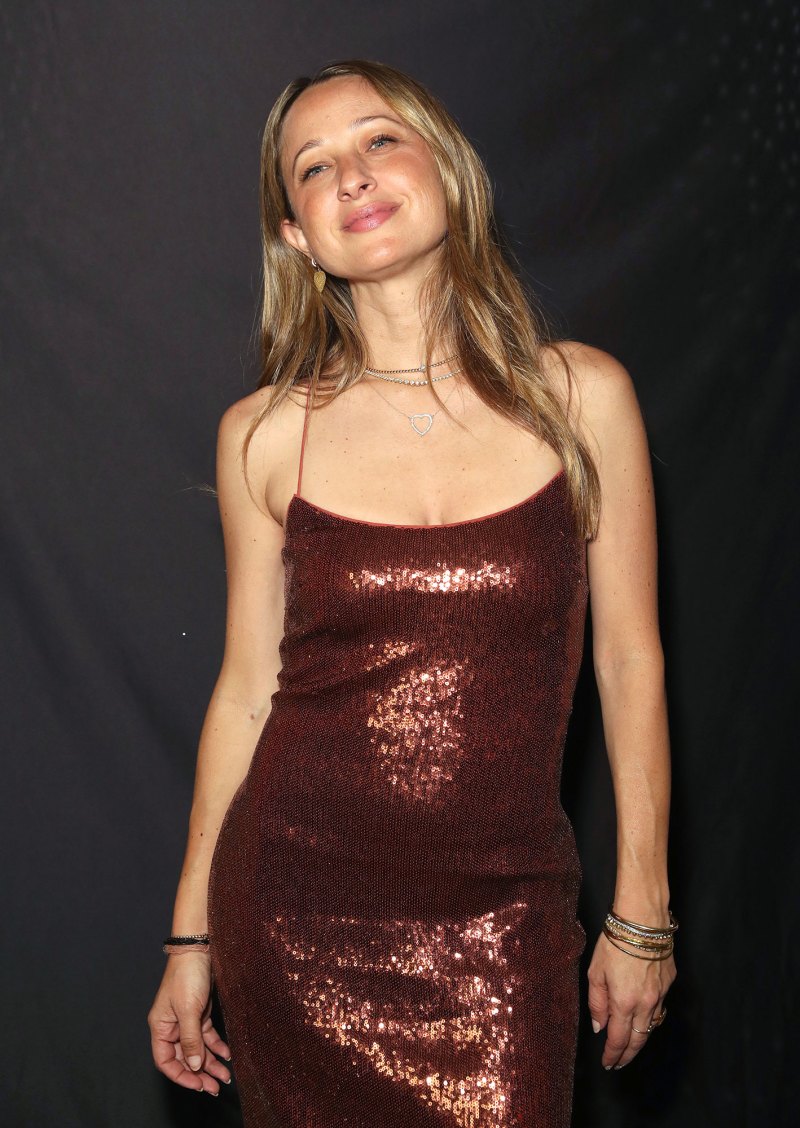 Jennifer Meyer “Woooohhooooo,” the jewelry designer and friend to a few of the cast members commented. "Finally." 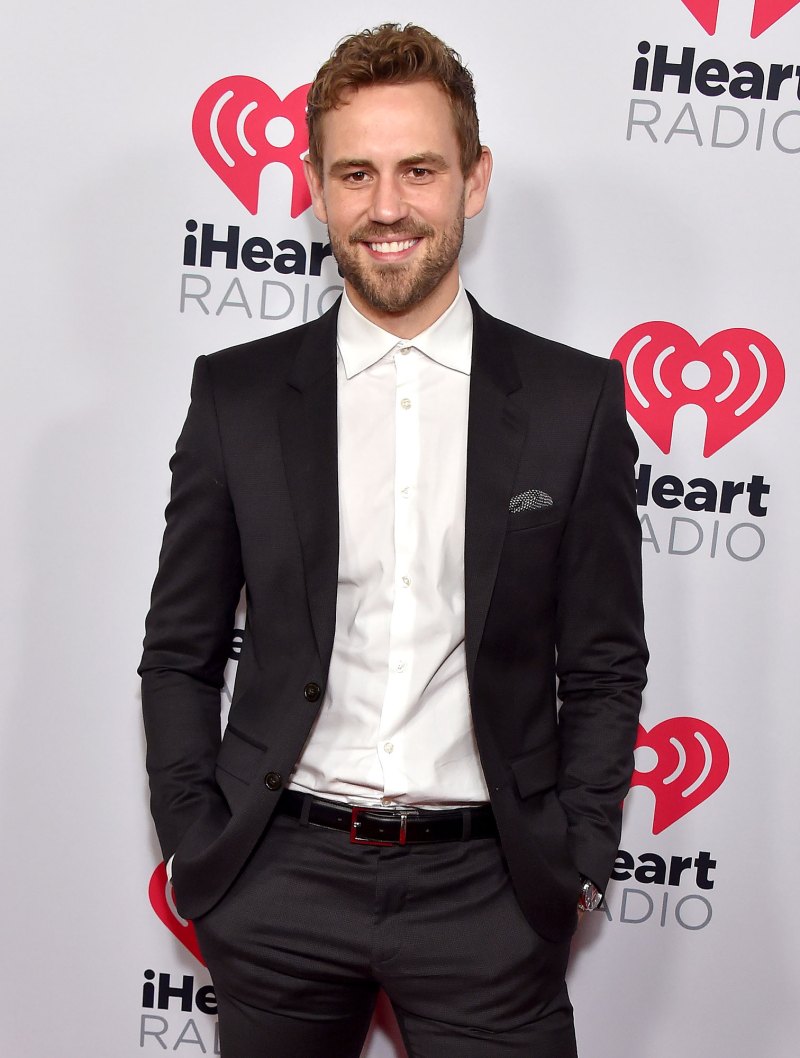 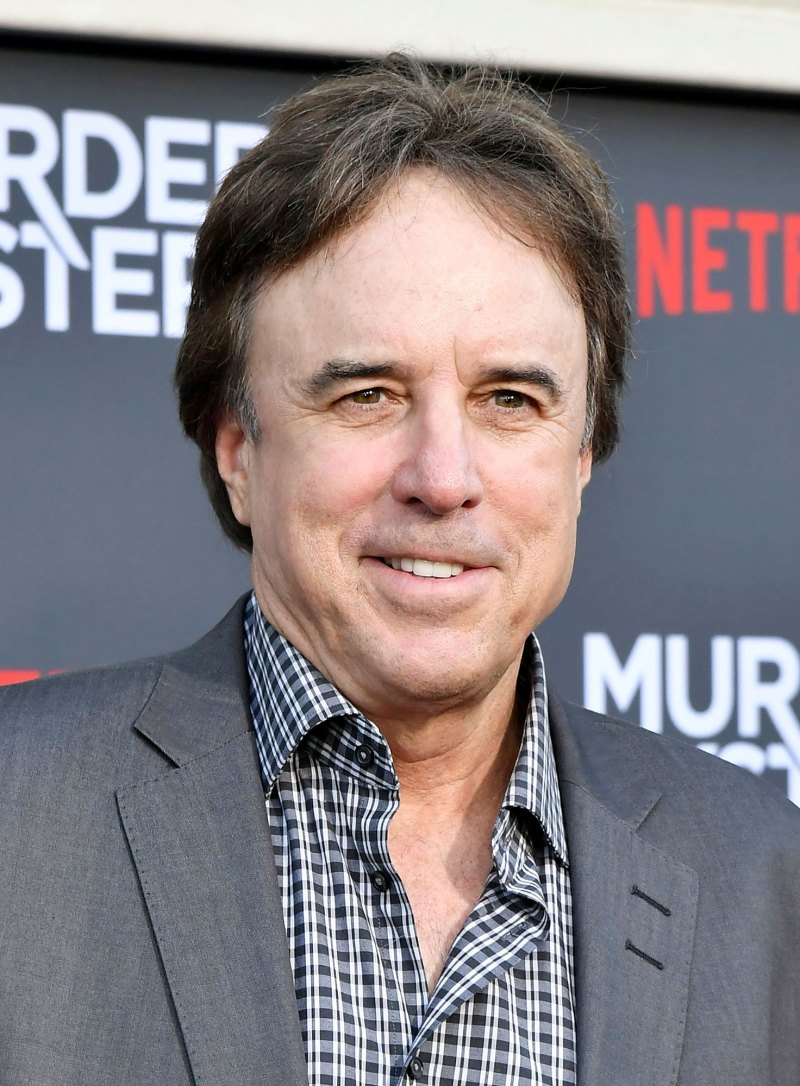 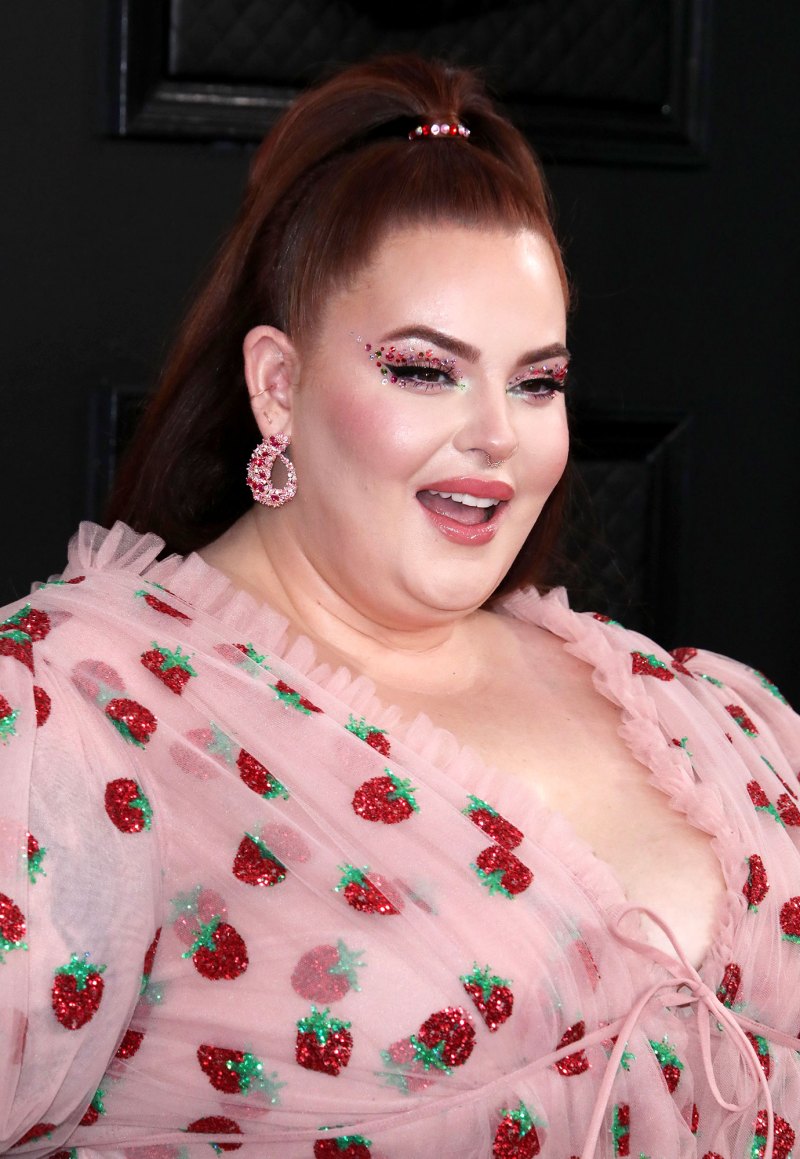 Tess Holliday “COULD YOU *BE* ANYMORE SERIOUS?!” Holliday wrote via Instagram.