Every Man Meghan Markle Was Linked to Before Marrying Prince Harry

Blast to the past! Meghan Markle‘s romantic history was often the subject of public intrigue before her wedding and her past dating life proves she’s a serial monogamist.The former Suits star tied the knot with Prince Harry in May 2018, and was the target of several salacious British tabloid stories before she joined the royal family. Just before her wedding day, The Sun published a report claiming that Simon Rex “ruined his chances” with Meghan when she found out about his past as an adult film star after they went on a date in 2004. More than 15 years later, Rex cleared the air about the extent of his relationship with the retired actress.“Nothing happened. We never even kissed,” the National Lampoon’s Pledge This! actor said during an episode of the “Hollywood Raw”. in March 2020.

“It was just, like, we hung out once in a very non-datey way. She was just someone I had met on a TV show and we got lunch. That was the extent of it.”Rex then revealed that British press outlets contacted him ahead of Meghan’s royal nuptials and offered him money to exaggerate the details of his time spent with the soon-to-be duchess.

“When that story broke, a couple of British tabloids offered to pay me a lot of money to say a lie that we actually hooked up,” the former MTV VJ said on the podcast. “I said no to a lot of money because I didn’t feel right lying and f–king up the royal f–king family … It was a lot of money, man. I think they offered me, like, $70,000.

”Though her relationship with Rex may not have ever crossed the romantic line, Meghan had a number of steady flames before landing in the spotlight with Harry. In 2004, she began dating film producer and talent manager Trevor Engelson, who later became her first husband. Engelson reportedly proposed in 2010 and one year later, the pair tied the knot in a casual Jamaican ceremony. However, the pair quietly separated in August 2013, citing irreconcilable differences.Scroll down to learn more about Meghan’s romantic life leading up to her royal love. 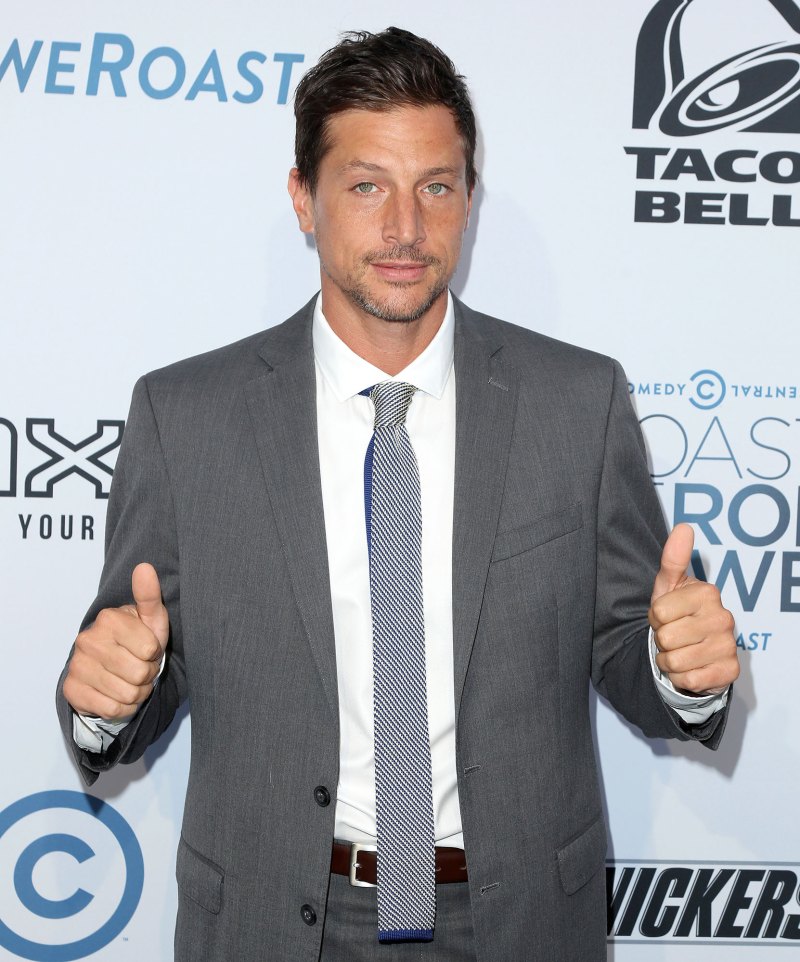 Simon Rex Though British tabloids insinuated that the Scary Movie 3 star had an intimate relationship with Meghan in her early acting days, he set the record straight in March 2020. "Nothing happened," he explained on the "Hollywood Raw" podcast. "We never even kissed." 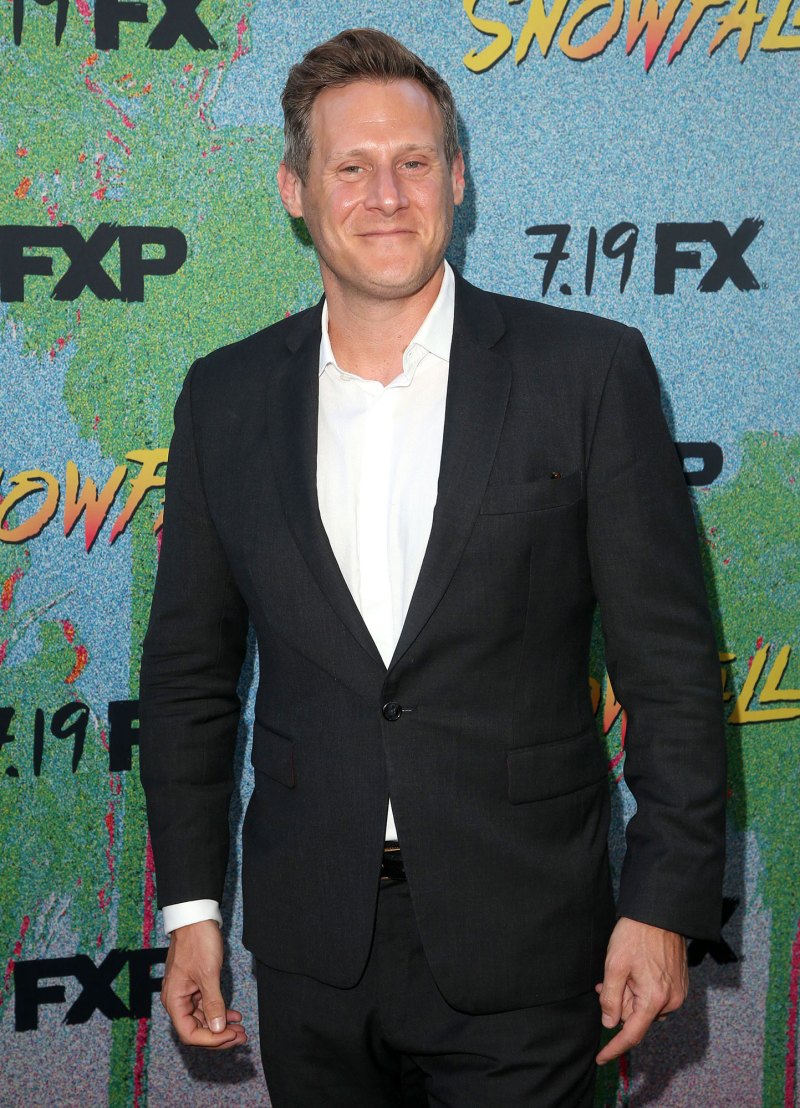 Trevor Engelson Meghan fell for the Remember Me producer in 2004, and six years later, the pair got engaged. In September 2011, the former couple tied the knot in Ocho Rios, Jamaica, but their love story came to an end after just two years of marriage. 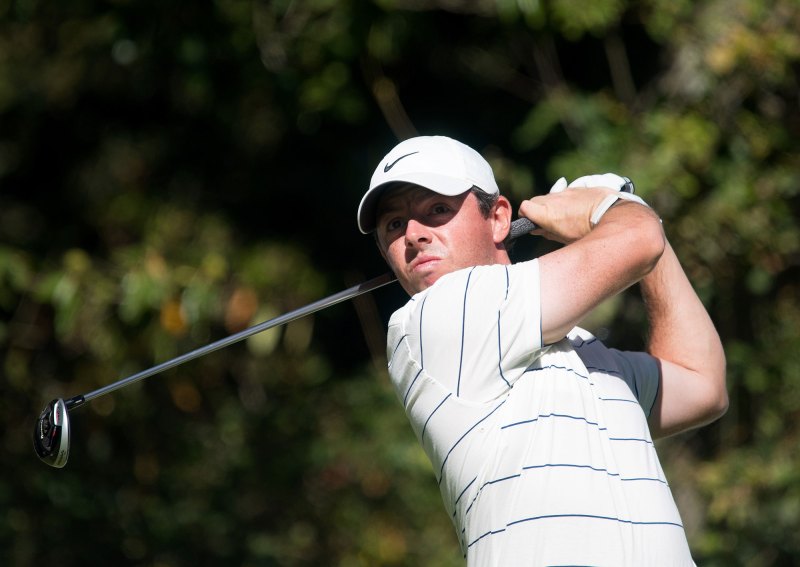 Rory McIlroy Neither Meghan nor the golf pro ever confirmed their romance, but the couple were rumored to be together in the summer of 2014, one year after her divorce. The pair were spotted on a dinner date at the time, and McIlroy even helped Meghan complete the popular Ice Bucket Challenge. 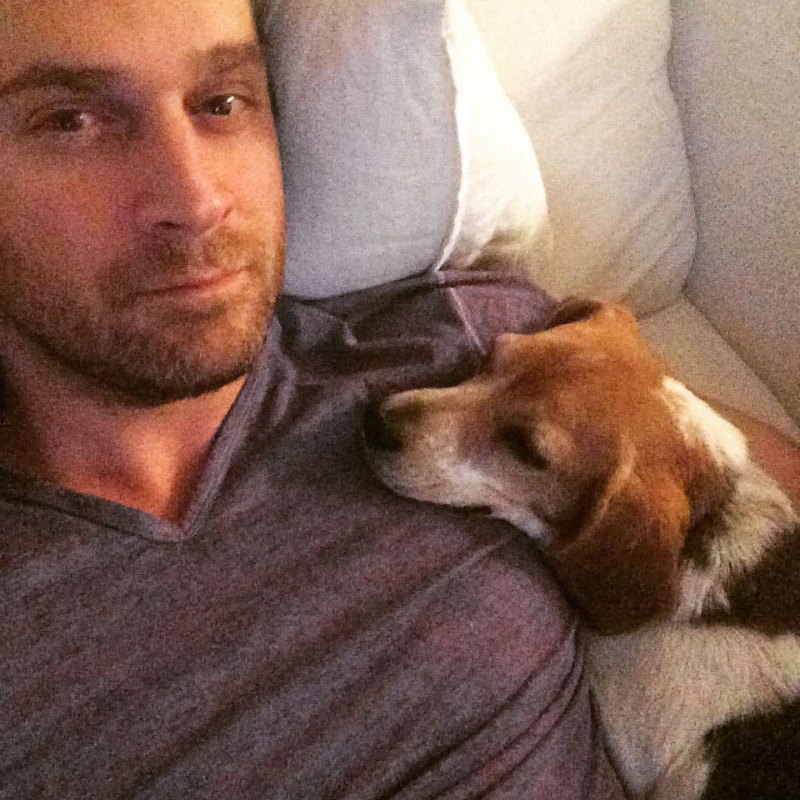 Cory Vitiello The celebrity chef sparked a connection with Meghan when he was the subject of a profile on her lifestyle blog, The Tig, in 2014. Two years later, Vitiello praised his "lady" for her work with World Vision, an international humanitarian organization. The pair attended the Canadian Arts and Fashion Awards together in April 2016, shortly before Meghan met her future husband. 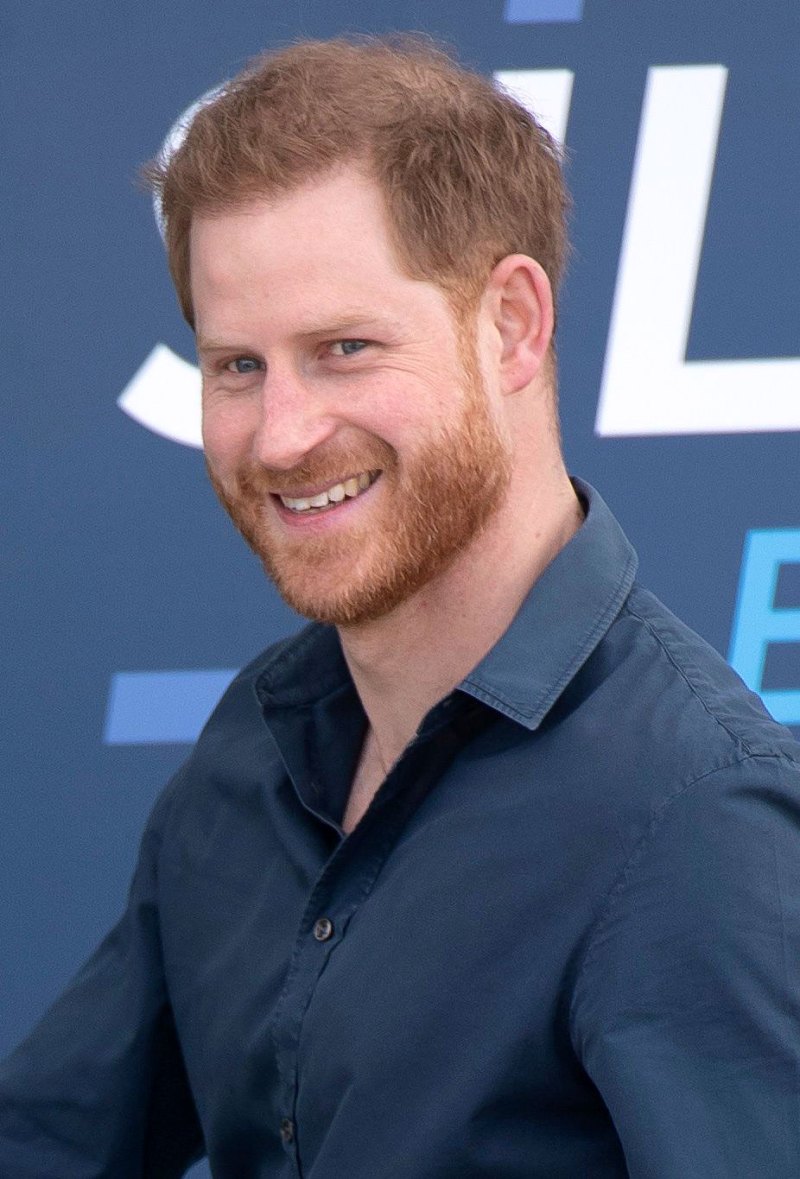 Prince Harry Meghan and Harry were introduced by mutual friends in London in July 2016 and the rest is history. The couple tied the knot in St. George's Chapel at Windsor Castle in May 2018, and welcomed son Archie one year later. Now, the couple splits their time between the U.K. and North America, having departed from their roles as senior members of the royal family in January 2020.

TV actors don’t get a fair chance in Bollywood

How will Bollywood deal now with seduction, physical intimacy or fight scenes?