It’s a pretty simple premise that using the same golf ball in practice as you do in competitions will help heighten your feel for a more reliable short game.

But as our selection of the best golf balls 2020 below showcases, despite their similar appearances on the outside, different brands’ designs and philosophies are growing apart.

The new year has seen some drastic re-designs and innovative new technology introduced to each brand's premium lines of golf balls, so we have put together this guide on the best balls you can buy on the market.

What do you need to consider?

Golf balls come in alternative versions that spin slightly less for players who prefer a firmer feel or more control off the tee. Try both types from a range of distances to find your preference.

Urethane covers offer the best spin control and feel but do cost more. Experiment to see if you notice enough of a difference to validate the extra cost.

With conflicting fitting messages from different brands, consider if your game will benefit most from extra yards off the tee or better feel and control around the greens. 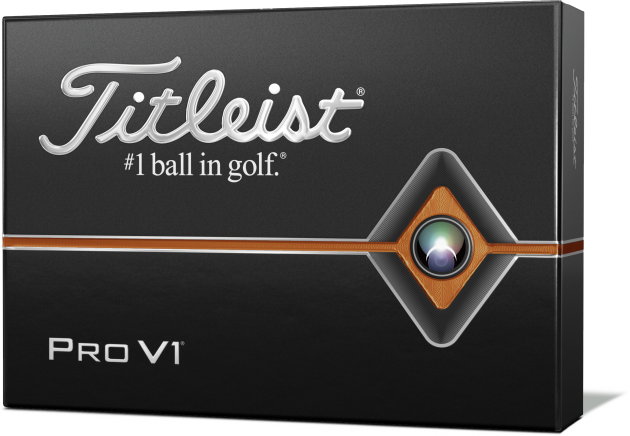 2019 sees a rather significant design overhaul on the number one ball in golf, the Pro V1 and Pro V1x. The major focus this year has been to increase long-game performance without disrupting the excellent short-game control and feel that so many players trust. This has been achieved in a number of ways – the casing layer underneath the cover has been made 14 percent thicker on Pro V1 and 11 percent thicker on Pro V1x. Additionally, the cast urethane elastomer cover has been made 17 percent thinner and the 2019 versions also have reformulated 2.0 ZG Process cores. All of this is said to produce greater ball speed, long-game spin for more distance, and yet also maintaining the soft feel and control around the green.

The Pro V1 flies slightly lower than its counterpart with a more penetrating trajectory, whereas the Pro V1x feels slightly firmer and spins more, especially with the irons. Both white models are available now while a new high optic yellow version (pictured above) will be on sale from March 15th. 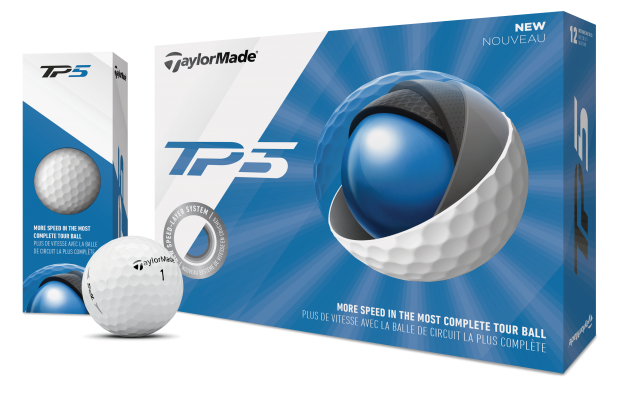 Put into play by many of the world’s best, the TP5 and TP5x ball from TaylorMade has a new ‘high-flex’ material weaved into the five-layer design. The new Tri-Fast core consists of an extra-large inner core and then is wrapped in increasingly stiffer materials that are designed to create more speed without having any negative effect on the spin.

The TP5 has a softer feel, launches lower on iron shots, and spins more in comparison to the TP5x.

TaylorMade also introduced a brand new design on its balls for 2020, the new Pix. The Pix balls were co-designed by Rickie Fowler and feature ClearPath alignment, which comprises 12 pixellated, triangle-shaped graphics that are strategically placed to provide immediate feedback as to how the ball is rolling. 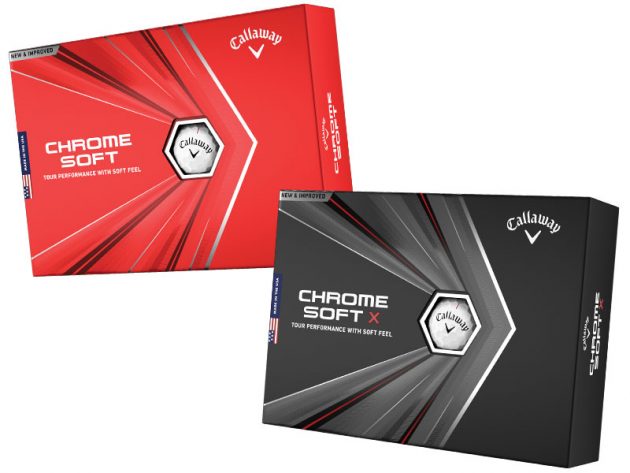 Callaway has just unveiled the next generation of Chrome Soft balls designed to take Tour performance to the next level. The Chrome Soft features a 34 percent larger core which creates a higher launch and lower spin while the thinner, firmer outer core is reinforced with Graphene for better durability and more wedge spin. Consistent speed and penetrating ball flight comes from a new High-Speed Mantle System with a new proprietary Ionomer blend for more efficient energy and faster ball speeds.

The Chrome Soft X also benefits from the same upgrades, offering a firmer feel and lower driver spin and is said to be up to seven yards longer than the previous version.

Both the Chrome Soft and Chrome Soft X are available with and without the Triple Track alignment system. 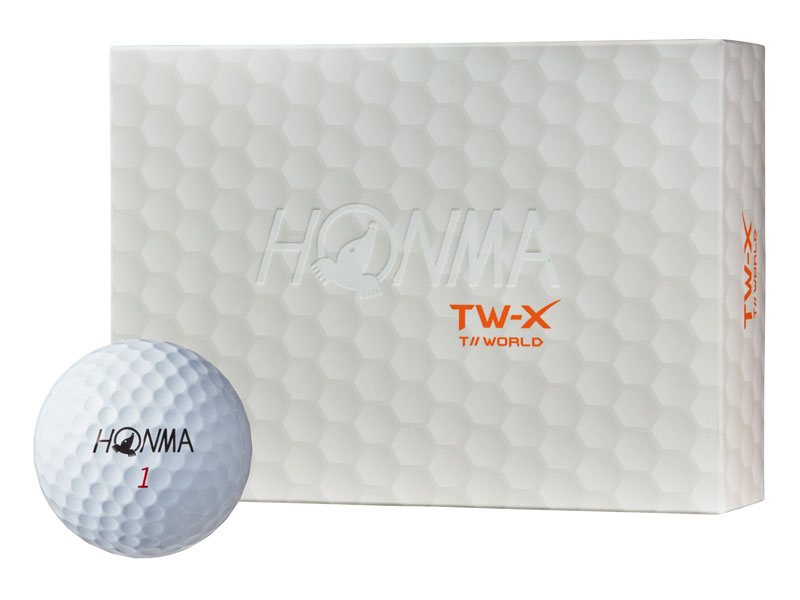 The Honma TW-X is a three-piece urethane ball with a high-velocity core designed to produce high ball speeds as well as short-game control. The high-repulsion mid-layer creates low spin with the driver whereas the softcover allows you to create more spin around the greens.

The soft urethane cover provides an extreme spin on greenside shots, so the golfer can commit to the demanding shots aimed towards the pin with confidence. The 326-dimple pattern design provides the highly desirable low penetrating ball flight, which is ideal in windy conditions. 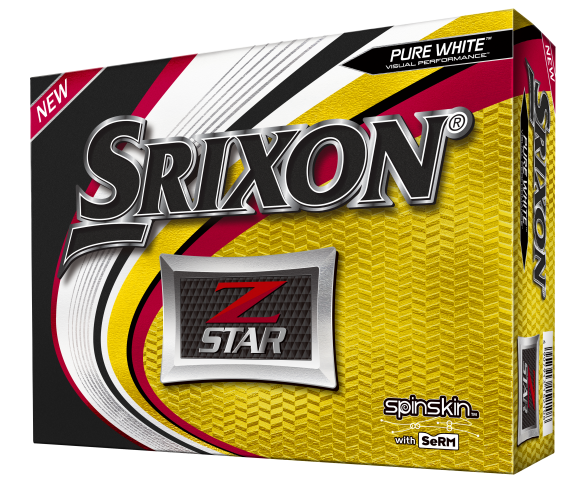 The first and only golf ball to use the macromolecule material Slide-Ring (SeRM) in the cover, which has ‘moveable cross-linking’ in the network construction to ensure the balls are more proficient in shape restoration, damage and impact resistance, and finally vibration absorption.

In essence, this SeRM has been designed to not only create more distance in the Z-Star but also greater spin which is particularly useful around the greens. In the Z-Star XV, this new technology is there to increase short-game spin without losing distance off the tee. Available in white and yellow, the balls are especially resistant to scratches and wear and tear picked up during the round. 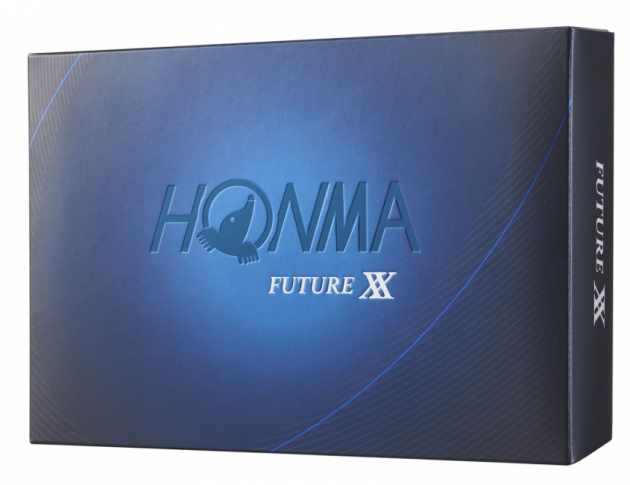 The flagship model in its latest multi-layer golf ball range, Honma’s Future XX has been developed to provide golfers with more distance and short-game spin than ever before. 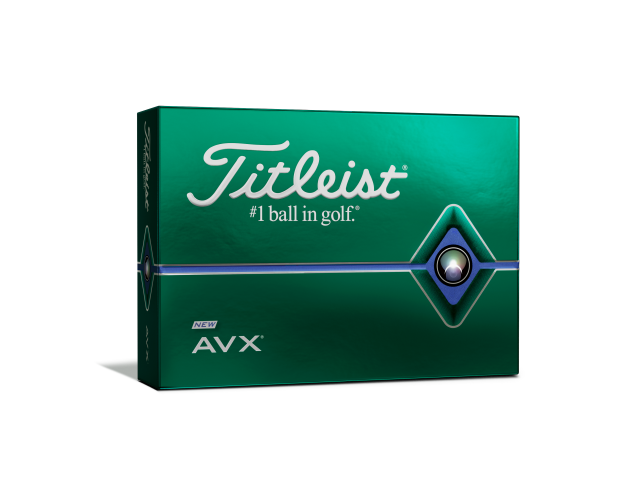 The Titleist AVX is a new, high-performance golf ball providing distance and a soft feel through proprietary core, cover, and aerodynamic technologies. It sits alongside Pro V1 and Pro V1x in terms of offering all-round performance from tee to green but will offer the lowest spin and launch of the three as well as the softest feel. A high speed, low compression core, and a new high flex casing layer enhances speed and controls spin to promote even greater distance, while a unique catenary aerodynamic design delivers a piercing, low trajectory while providing a consistent ball flight on all shots. 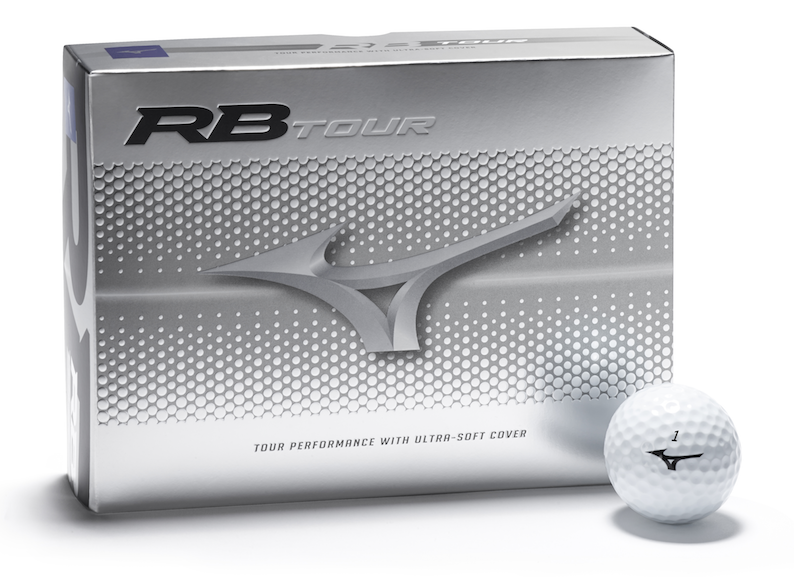 Mizuno has introduced two new premium balls to its line-up in 2019, the RB Tour and RB Tour X. Both feature the new drag-reducing Cone Profile Dimple (C-Dimple) which creates more trigger points to keep fast-flowing air close to the ball’s surface. They also have a high-traction urethane cover for greenside performance. 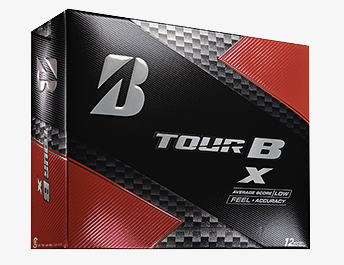 The Tour B X Golf ball is used by some of the finest players in the world in Tiger Woods and Bryson DeChambeau. Thanks to their SlipRes technology, the ball has a softer cover which enhances feel and also produces less side spin due to its gradation core compression technology. This also creates greater speed and reduced the amount of spin the hitting the driver.

The brand also produced a special Tiger Woods edition of the Tour B X called the Tour BXS – TW Edition. These balls have identical specifications to the ball Woods puts into the competition and as you can see from the picture above, come with Tiger’s name imprinted on the ball. Additionally for each sale, a portion of the profits goes to the TGR Foundation.

“After extensive testing, I have chosen the best ball for my game. This ball is reacting identically to how I want to play.” – Tiger Woods 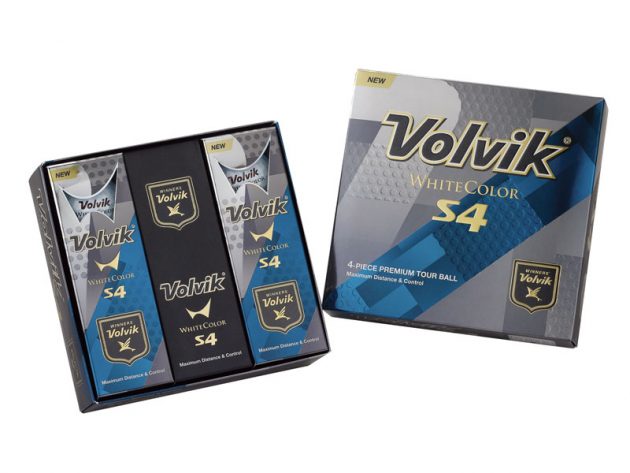 You may have noticed Bubba Watson using a pink golf ball and it’s the Volvik S4. This soft feeling premium ball suits Bubba because it has been designed for fast swinging golfers while offering tour-level control around the greens. Its urethane cover offers optimum spin rates for greenside touch shots, while the core provides longer distance off the tee. Furthermore, white, pink, and green versions are all available if that’s your thing.

German ball manufacturer Vice believes that high-performing balls don’t need to have such a sizeable price tag which sounds appealing, right? For example, if you purchase 60 Vice Golf Pro balls through its website you’ll get them for just £1.79 per ball (£21.49 per dozen). 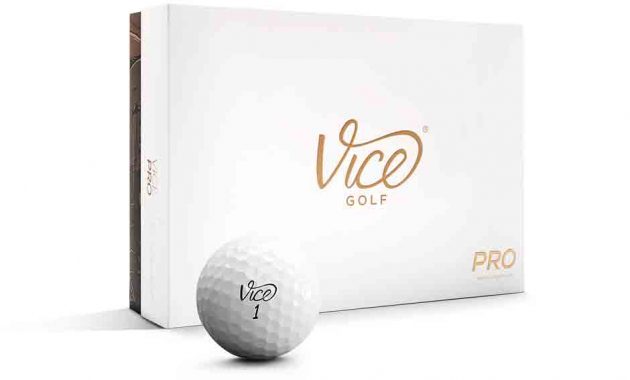 The Vice Golf Pro is designed for golfers with moderate-to-high clubhead speeds and features a cast urethane cover and the manufacturer’s ‘Stick To The Green’ (S2TG) technology that assists greenside spin. The Pro Plus then offers lower spin and launch for faster swinging players.