Paul Merson believes Manchester United should give up on signing Borussia Dortmund’s Jadon Sancho this summer as his price has been ‘blown out of the water’ by the coronavirus crisis.

Sancho is believed to be Ole Gunnar Solskjaer’s top target this summer, with the 20-year-old keen for a return to the Premier League to be closer to his family. 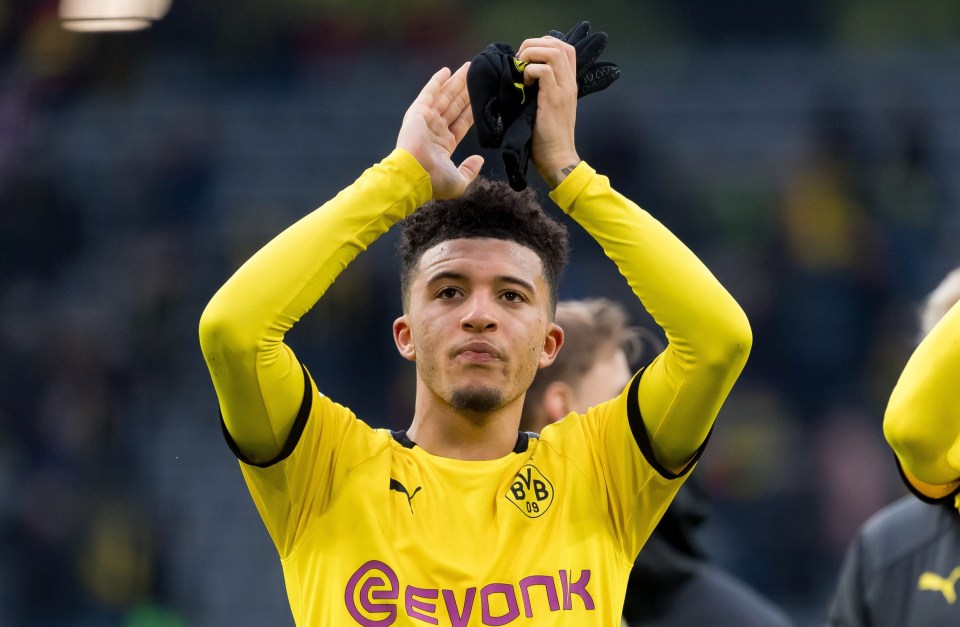 The England winger has had a phenomenal campaign in the Bundesliga, netting 14 goals and 16 assists in just 23 matches.

However, in light of the devastating effect COVID-19 has had financially on football, Merson believes United’s move for Sancho will not materialize any time soon.

“All the talk about Jadon Sancho commanding a £100m-plus transfer fee has been blown out of the water if you ask me,” Merson told The Daily Star.

“Borussia Dortmund is said to be demanding in excess of that figure for one of Europe’s hottest young talents, but they can forget it. 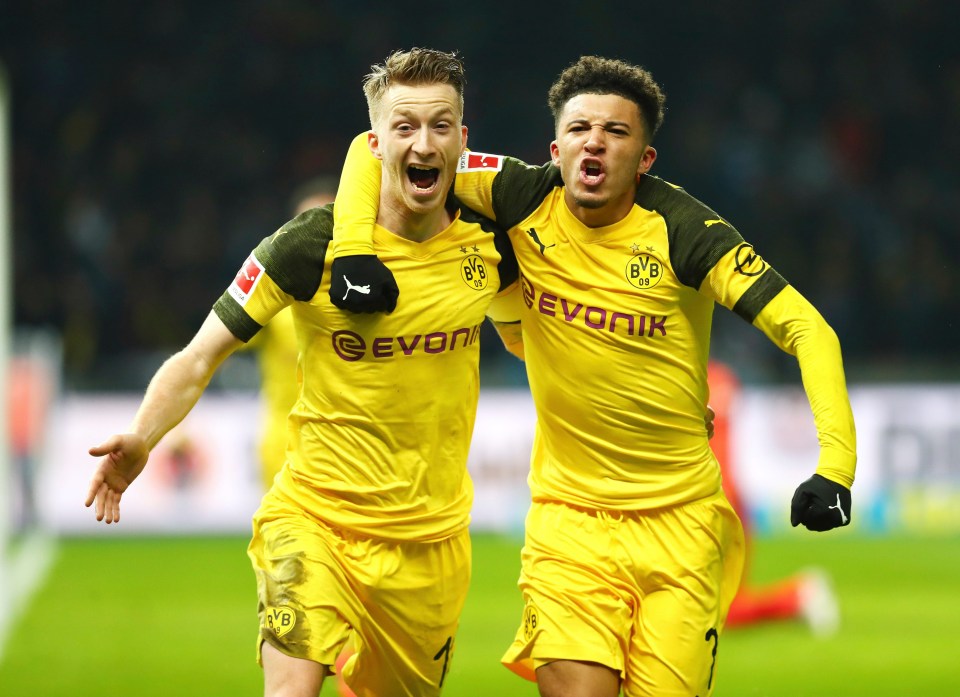 “There’s no way that’s going to be happening. It’s gone over and out.

Meanwhile, Marco Reus urged his team-mate to reject a big-money move and develop his game for ‘one or two years more’ at Dortmund.

The Dortmund skipper said: “Jadon is an outstanding player and will definitely remain in demand by many clubs. That is a fact.

“He’s now playing at an even higher level than last year and would be extremely valuable in achieving our goals.

“I would advise him to stay at BVB for another year, maybe two. From my point of view, there is no better place for him at the moment.”