Check out the gallery below to revisit all of Kylie's showstopping fashion week moments! 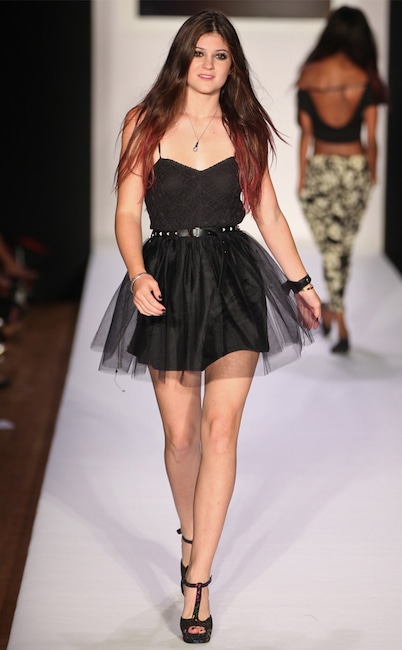 Thomas Concordia/WireImage The Keeping Up With the Kardashians star walked the runway at STYLE360 Presents Abbey Dawn by Avril Lavigne Fashion Show at Metropolitan Pavillion in Sept. 2011. 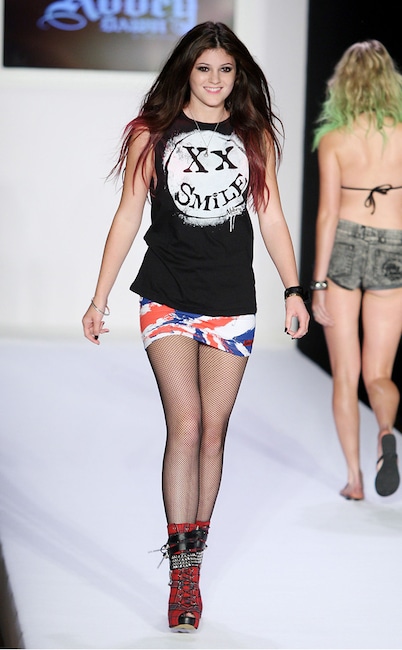 Amanda Schwab/Startraksphoto.com Kylie was all smiles as she walked the runway at the Abbey Dawn by Avril Lavigne Fashion Show. 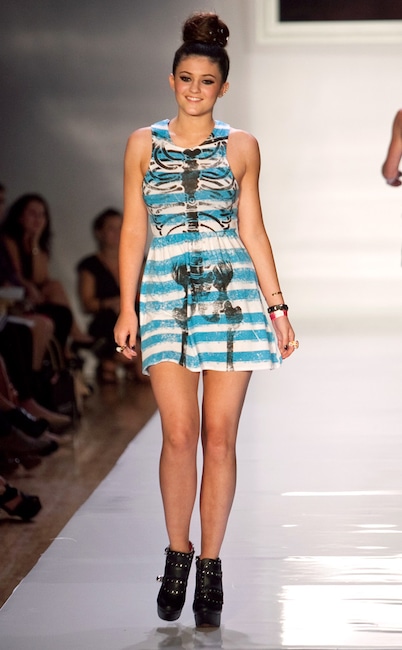 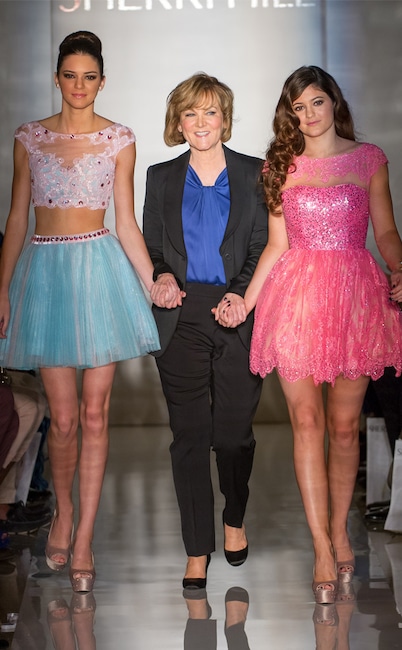 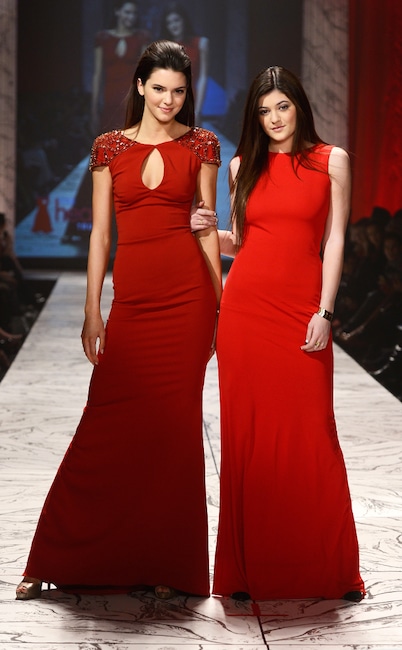 Frazer Harrison/Getty Images for Heart Truth The Jenner sisters walked the runway at The Heart Truth 2013 Fashion Show at Hammerstein Ballroom in Feb. 2013. 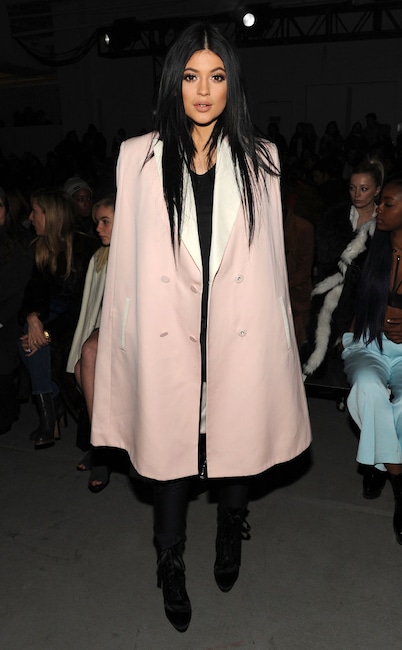 Craig Barritt/Getty Images The E! star made a stylish appearance in a pink coat at the 3.1 Phillip Lim fashion show at Skylight Clarkson SQ. in Feb. 2015. Article continues below 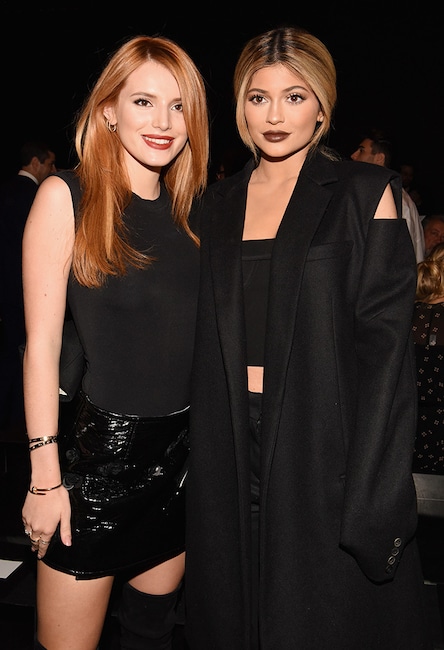 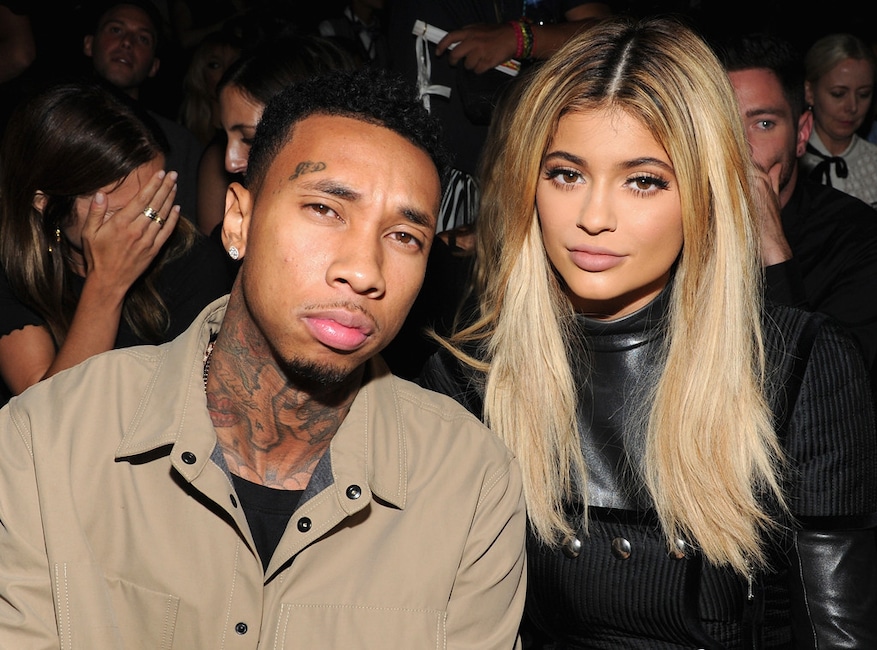 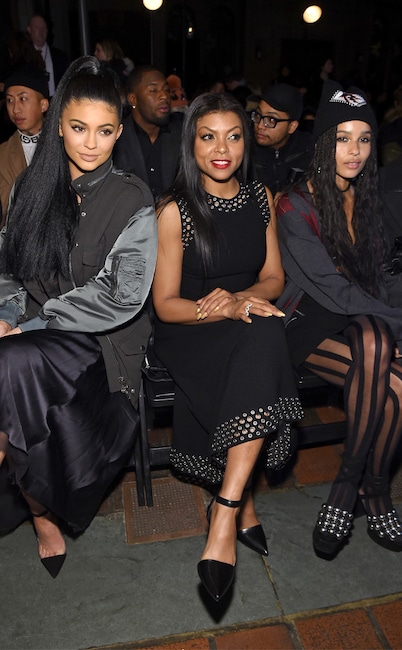 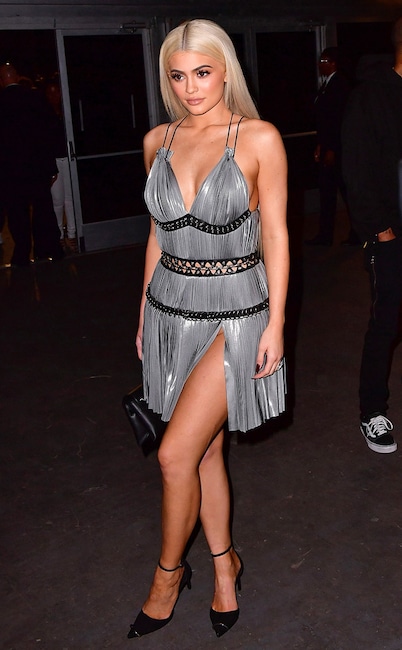 James Devaney/GC Images Kylie showed off her blonde 'do at the Alexander Wang show during New York Fashion Week at Pier 94 in Sept. 2016. 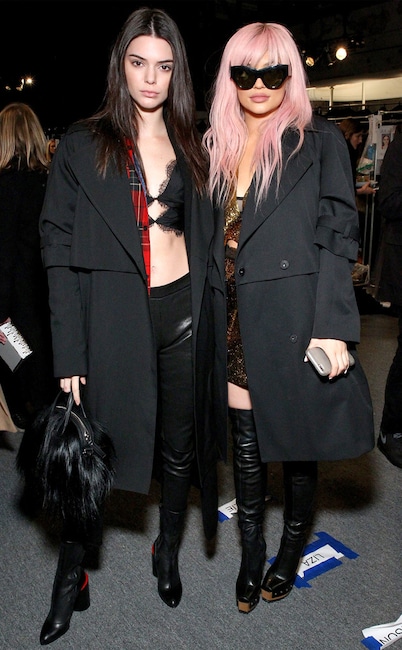 Astrid Stawiarz/Getty Images for NYFW: The Shows Kendall and Kylie team up for a photo backstage at the Vera Wang Collection Fall 2016 fashion show during New York Fashion Week. Article continues below 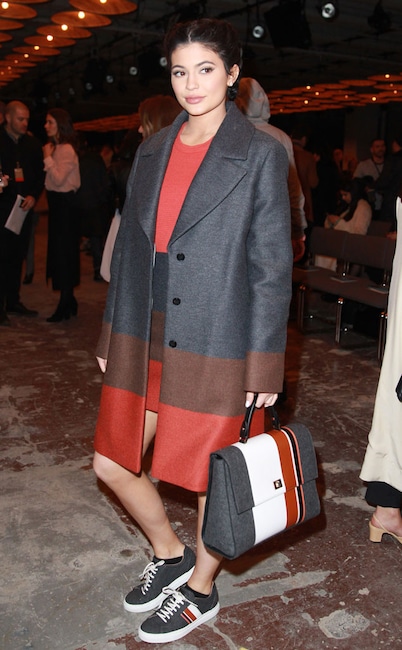 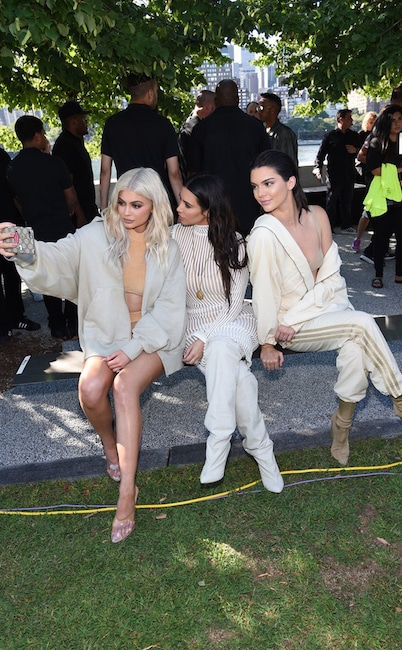 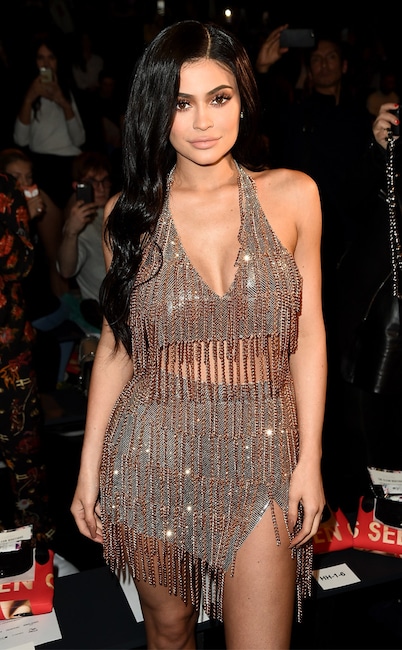 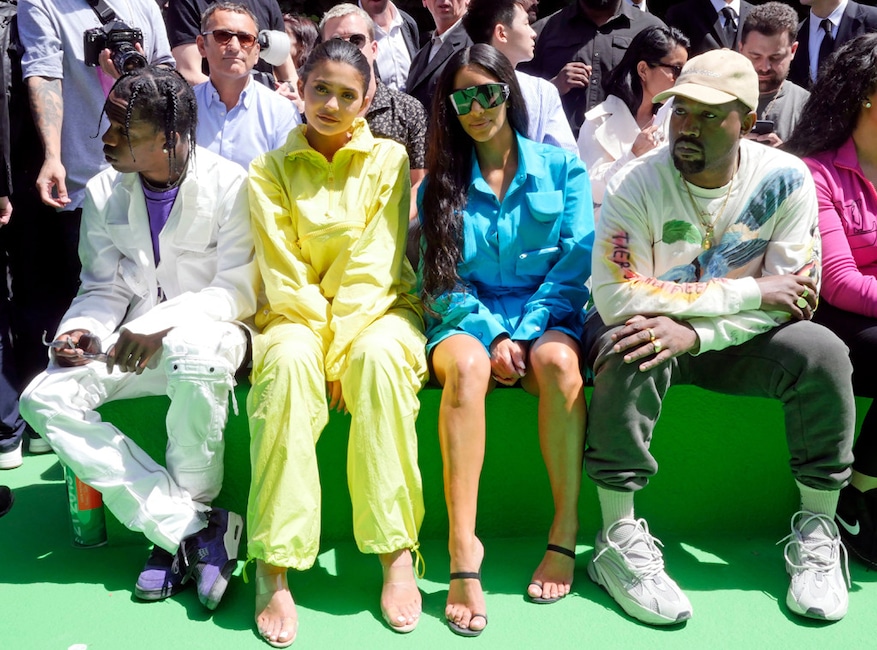