Ferrari Shut Down Their Headquarters and Stop Production of F1

As Italy endures a nationwide lockdown, Italian car manufacturer Ferrari shut down its factories in Maranello and Modena. The closure extends to both F1 and road cars. The country is currently battling the Coronavirus epidemic amidst a massive outbreak in the nation.

Ferrari headquarters shut down The only positive outcome for Ferrari in the ongoing predicament is F1’s decision to cancel the initial races. The Italian team was the worst affected among all other F1 teams due to its factories’ location.The epidemic severely compromised Ferrari’s headquarters in Maranello. This put a great deal of stress on the team and raised questions regarding Ferrari’s participation.Fortunately, Ferrari caught a break thanks to F1 making the right calls. The FIA and  F1 cancelled the first four rounds of the Formula One Championship due to Coronavirus. This doesn’t benefit Ferrari in any way but mitigates a giant headache the team would have faced. 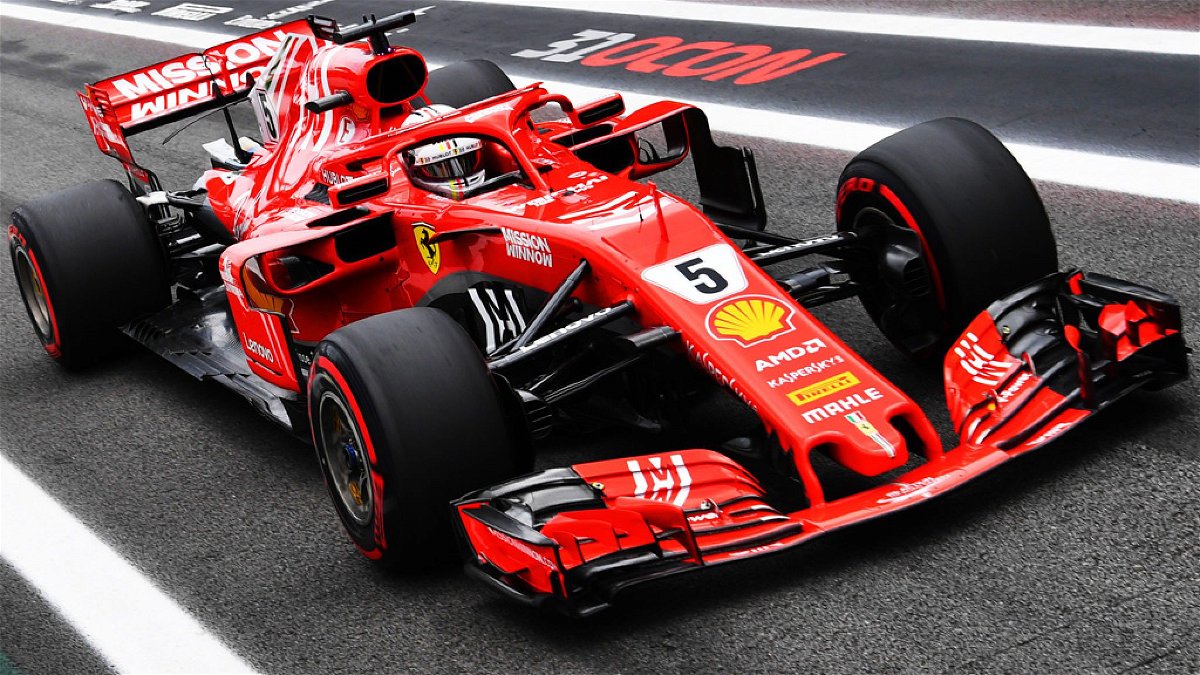 As a part of the lockdown, the Italian manufacturer shut down its factories and headquarters in the country.

“The decision has been taken by the company for its employees’ well-being and follows a number of rigorous preventive measures already implemented by the company to guarantee the highest health standards in light of the Italian Government’s decree on COVID-19 issued on March 11, as well as previous decrees,” reads Ferrari’s official statement.

CEO Louis Camilleri hailed the team’s employees and acknowledged their commitment and dedication.

“At a time like this my gratitude goes first and foremost to Ferrari’s women and men who, with their tremendous commitment over the past few days, have demonstrated the passion and dedication that defines our marque,” said Camilleri.

The shutdown extends till March 27, curtailing manufacturing operations for Ferrari.

F1 exploring other options The official start to the F1 calendar tentatively stands at the end of May. However, the governing authority confirmed that this was an optimistic estimate subject to changes if the need arises.F1 is trying to slot a few races back during the summer break and is even considering a triple header. However, most of its plans are contingent on the situation stabilizing.

A six-month break is sure to make fans long for some racing action.