With many people around the globe having been forced into self-isolation recently, we’ve decided to make F1 TV absolutely free to watch for 30 days from April 9. But while there’s plenty of races for you to enjoy on the platform coverage of every Grand Prix back to 1981 to be precise, see our topic-by-topic guide to the best races here there are also some fantastic documentaries to be had too. Here are five of our favorites. 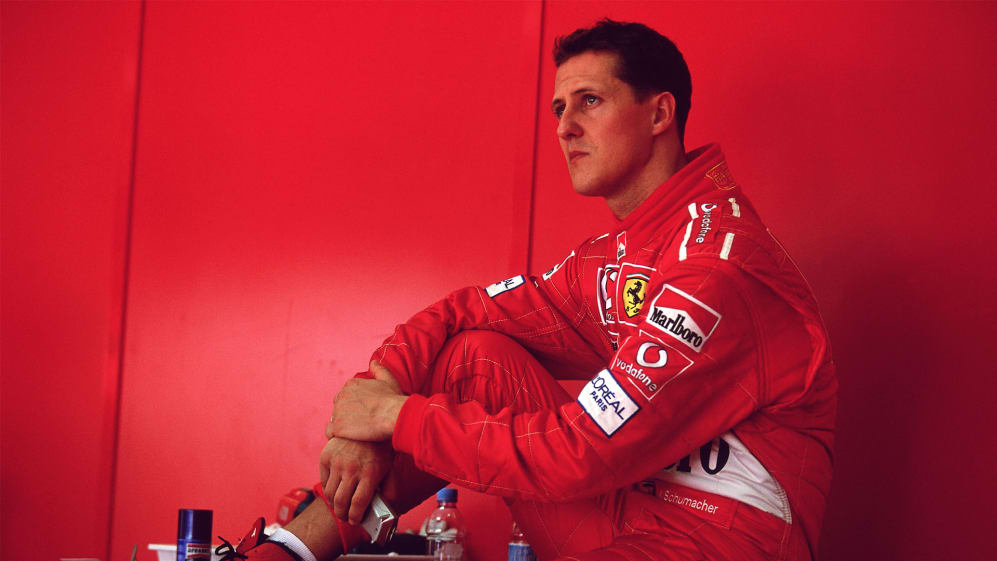 Eddie and Damon – The Unlikely Lads

“I gave you a Formula 3 test!” “You didn’t give me anything Eddie, I paid through the nose for that. I got about 20 laps for £2,000.” Pause. “Best £2,000 you’ve ever spent.” From the moment Eddie Jordan and Damon Hill get together in this lovely 15-min film about their crossed paths in motorsport, you know you’re in for a nostalgia treat.

From his first F3 test with Eddie Jordan Racing in 1985 to joining the Jordan Formula 1 team in 1998, two seasons after becoming world champion, Hill and Jordan enjoy a jibey, joshing look at the sometimes-uncomfortable moments in their shared history which culminated in Hill’s legendary win for the team at Spa with some fascinating insights into the deals, politics, and power plays that were going on behind the scenes.

Guy Martin has become a household name since he first came to the public’s attention in the incredible TT: Closer to the Edge documentary. And having catapulted from road racing biker to perma-smiling TV presenter in the wake of the film’s success, 2017 saw Martin train with the Williams Formula 1 team to become part of their pit crew, culminating in him participating in the real pit stops for the squad at that year’s Belgian Grand Prix.

Track Guy’s progress in this episode on F1 TV – and if it leaves you hungry for more, you can also watch him rebuild and try out a classic Williams FW08C (as well as racing it against Jenson Button in a very unusual Williams) here.

Michael Schumacher: The Making of a Legend

How did Michael Schumacher become THE man in Formula 1? Find out in this deep dive into the seven-time world champion’s origin story.

With input from the likes of chief rival Mika Hakkinen, former Ferrari Team Principal Stefano Domenicali and Ross Brawn, the man who engineered Schumacher to each and every one of those seven titles, enjoy this glimpse into the racing soul of one of the all-time greats of the sport.

What’s it like to race on the very cusp of reaching Formula 1? Find out by delving into the F2: Chasing the Dream series, charting the paths of the drivers in what would turn out to be a tragic season of Formula 2 racing.

From eventual champion Nyck de Vries’ title triumph to a weekend from hell at Spa, which saw a star of the future Anthoine Hubert tragically killed as fellow driver Juan Manuel Correa suffered lifechanging injuries, this is a series not to be missed.

The Greatest Races series takes an in-depth look at some of F1’s iconic Grands Prix, with extraordinary insights into the action from the chief dramatis personae themselves. And given that we sadly lost the great Austrian last year, it seemed only right to point you in the direction of Niki Lauda reflecting on the podium that clinched his unlikely third title at the 1984 Portuguese Grand Prix.

And if that whets your whistle for more, click on the following links to watch Jean Alesi on his Ayrton Senna-bothering 1990 United States Grand Prix podium and Jenson Button on his win at a bizarre 2011 Canadian Grand Prix.