While fans may have been disappointed with the Game of Thrones series finale, which aired in May 2019, Supernatural star Misha Collins promised viewers that the CW drama won’t have the same backlash.

“I can’t spoil the whole season, but I can tell you this. #Supernatural has never been a show where we dwell in the realm of happy endings for long. Every time we feel like we’ve had a victory, it is quickly turned on its head, and there is another crisis to handle. That has never been more true than it is this season,” the 45-year-old actor said on Us Weekly’s “Watch With Us” podcast in November. “This season is interesting because I think it’s going to have a little bit more emotional whiplash than previous seasons. We’re going to have a lot of resurrections of beloved characters who have been on the show over the course of the last 15 years, which is mind-boggling.”

He added: “I think when the show ends, we’re going to have the feeling that everyone is really done. It’s not going to be like Game of Thrones, where you wish it had ended in a different way.”

While several other long-running series will come to an end in 2020, TV fans will have plenty of new content to consume in the New Year. HBO Max, for example, will reunite the cast of Friends — Jennifer Aniston, Courteney Cox, Lisa Kudrow, Matthew Perry, David Schwimmer and Matt LeBlanc for a special after the beloved sitcom starts streaming on the new platform in May 2020. HBO Max will also give Gossip Girl fans a new show about the lives of Manhattan’s elite.

”It really is the same world. It’s 2020. If these characters were to talk about Blair Waldorf, they’re going to talk about Blair Waldorf. I kind of look at it as sort of what #Marvel does or the #DC Universe. You’re just looking at a different angle inside the universe. I think, because of that, it allows us to not feel super tied. … It’s still in the same location, it is still [about] fashion, still about privilege, about the 1 percent,” executive producer Joshua Safran told Us earlier this month. “There is an arc to season 1 that probably is more of an arc than had previously existed on Gossip Girl, because it is only 10 episodes. So I kind of say it’s like Big Little Lies in that way, because we want to make sure that like that it is all connected.” 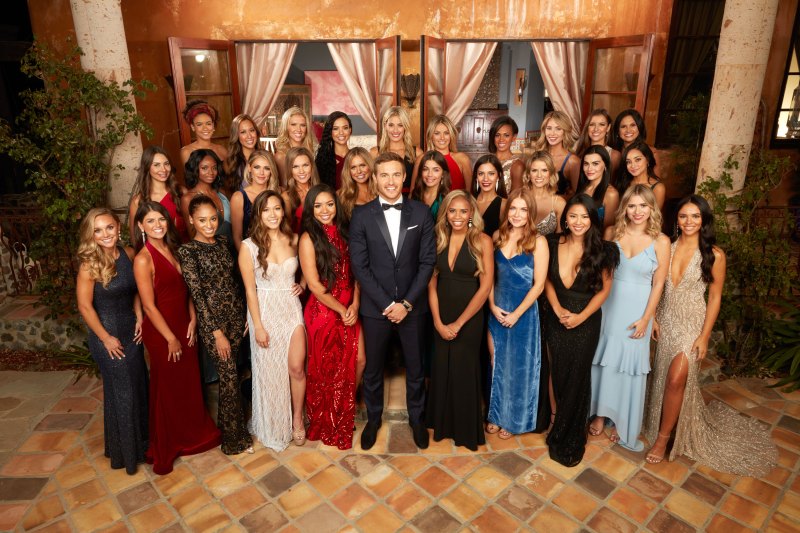 Kick off your new year with Peter Weber on ABC Monday, January 6, at 8 p.m. ET. 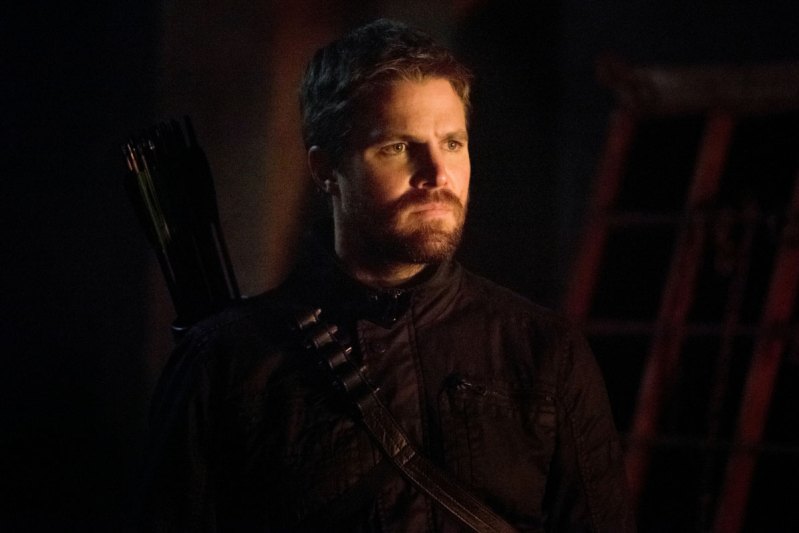 The CW series will wrap up on Tuesday, January 28, at 9 p.m. ET. Producer and former show runner Marc Guggenheim teased the end of the show in November via Twitter: “#Arrow is wrapped. Last two words of dialogue: ‘To you.’”

The new streaming service, which will feature classics like Friends and the new original content like the Gossip Girl reboot, is set to launch in May 2020. 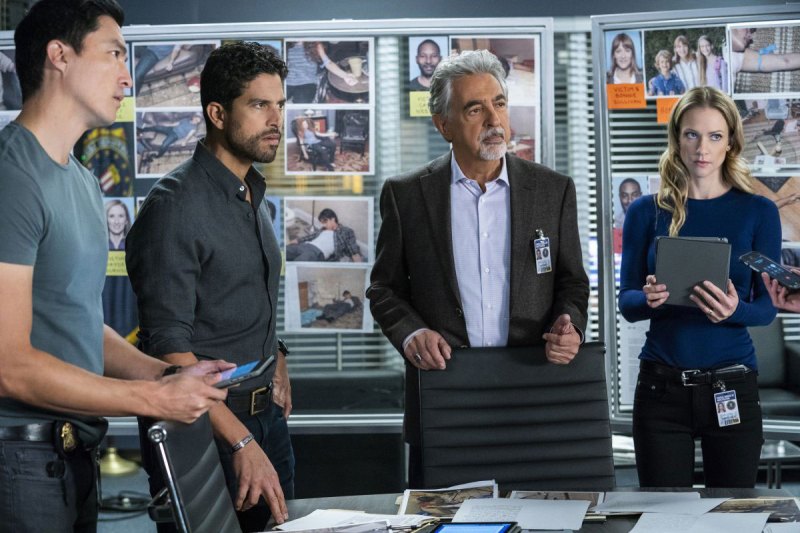 The police procedural will start its 15th and final season on CBS Wednesday, January 8, at 9 p.m. ET and conclude with a two-hour series finale on February 19 at the same time. 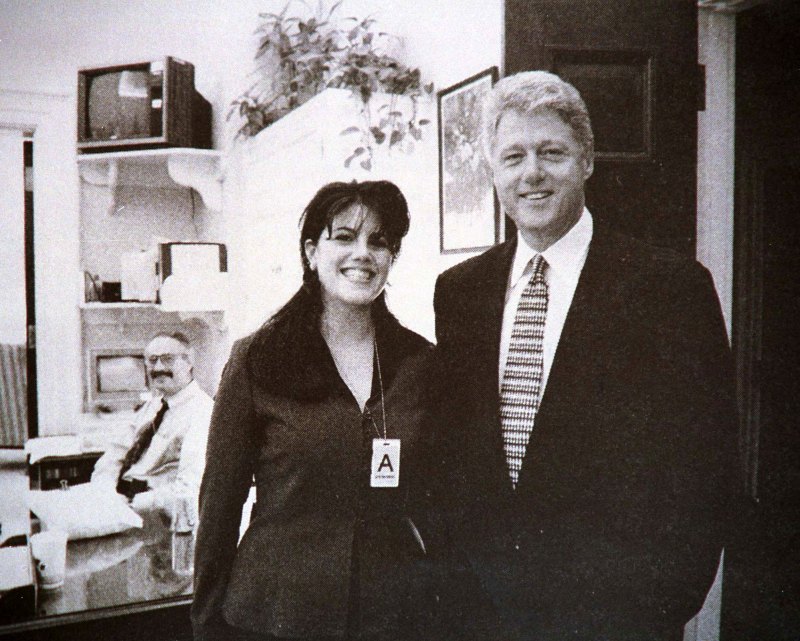 More than a year after season 2 of American Crime Story concluded, Ryan Murphy will be back in 2020 with a new series following the Bill Clinton presidency scandal. Sarah Paulson, Beanie Feldstein and Annaleigh Ashford are set to star and Monica Lewinsky will produce. The series kicks off on FX Sunday, September 27, at 10 p.m. ET. 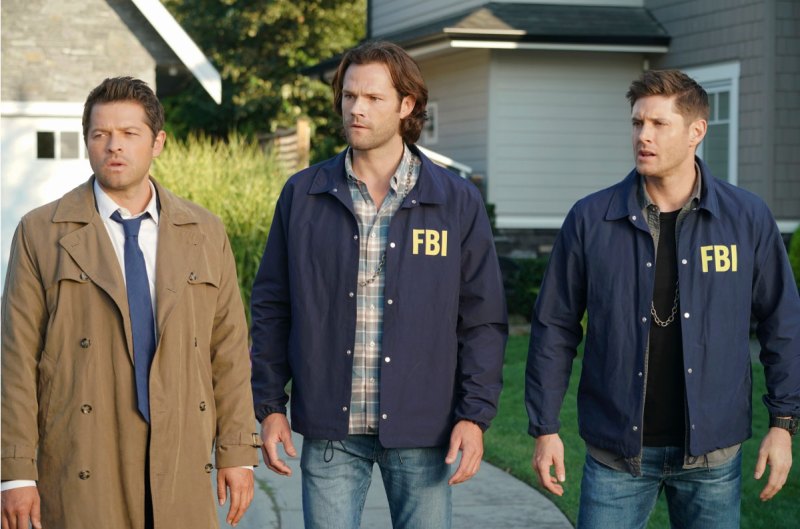 The long-running series will air its finale episode on Monday, May 18, at 8 p.m. ET. 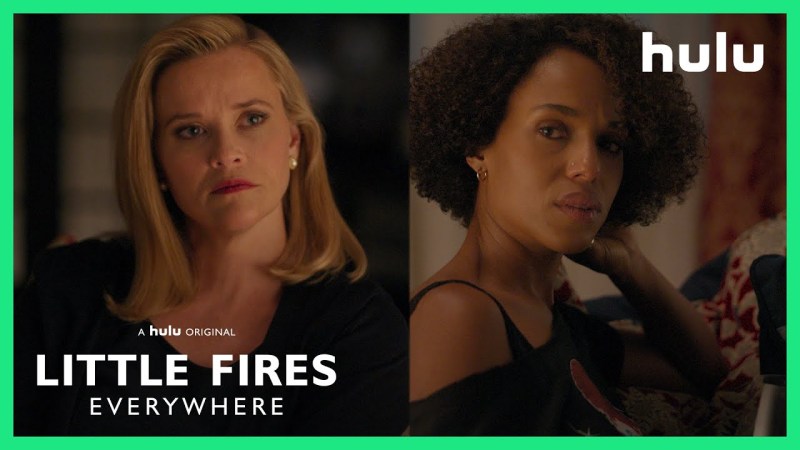 Reese Witherspoon and Kerry Washington star in the highly-anticipated series based off the 2017 novel of the same name. The first episode will start streaming on Hulu March 18. 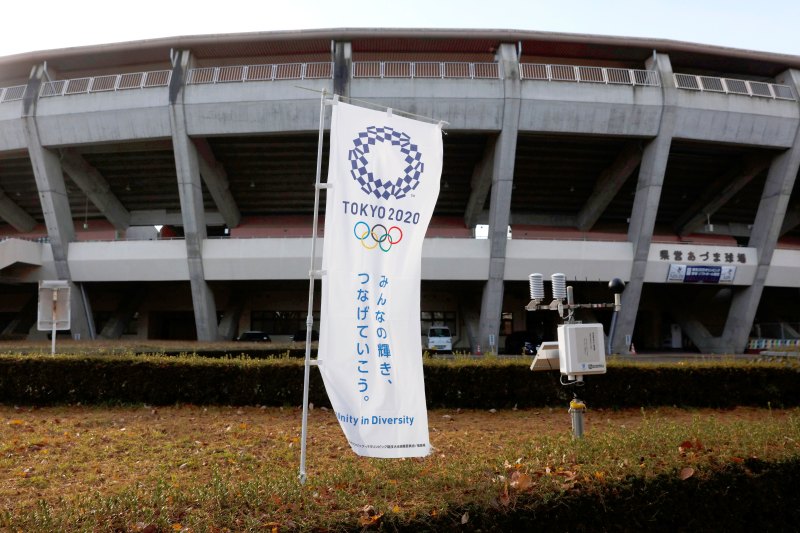 Off to Tokyo! The XXXII #Olympic Summer Games begin on Friday, July 24. 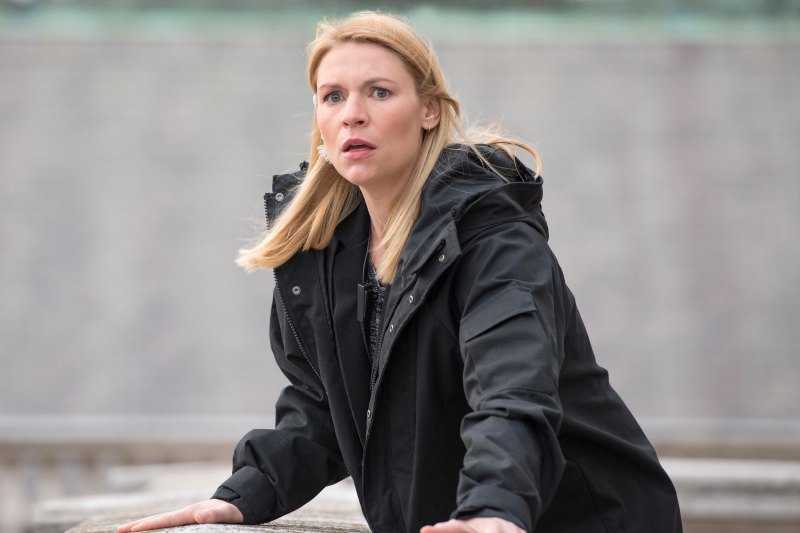 The final season of the Showtime drama will begin on Sunday, February 9, at 9 p.m. ET after not airing any new episodes in 2018. 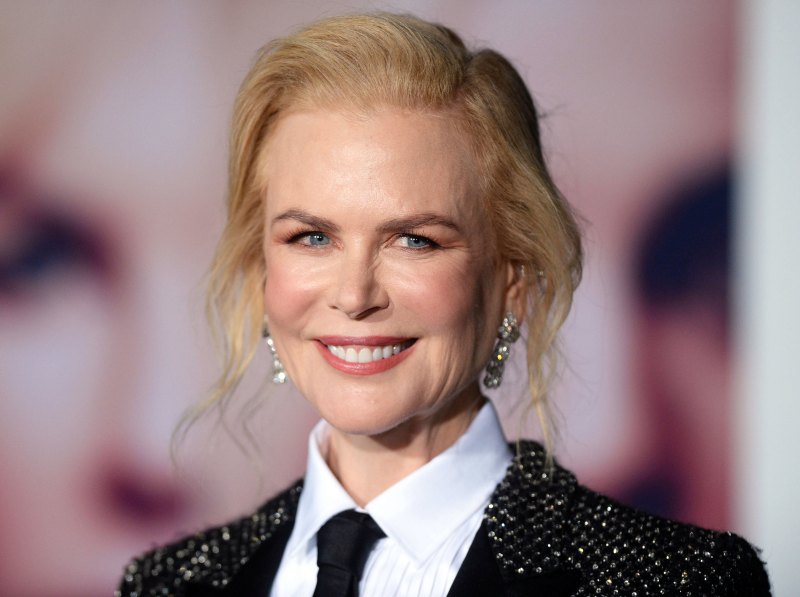 Nicole Kidman is teaming up with members of the Big Little Lies team for an adaptation of Liane Moriarty's novel. The drama will start streaming on Hulu in late 2020. 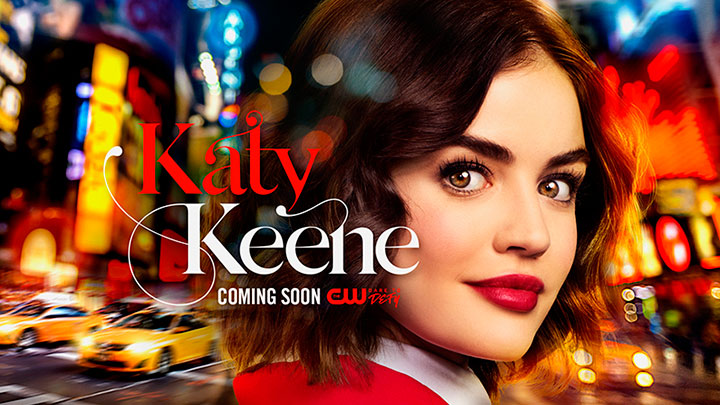 The Riverdale spinoff, which stars Lucy Hale, kicks off on Thursday, February 6, at 8 p.m. ET after the character is introduced on a crossover episode in January.