Kourtney Kardashian is divulging a sweet secret! The Keeping Up With the Kardashians star shared her gluten-free chocolate chip banana bread recipe in a Wednesday, February 5, Poosh post, and dubbed the pastry “a sweet Valentine’s Day treat.”

Kardashian, 40, called the bread “comforting and sweet,” and noted it can be served fresh “for breakfast or an afternoon (and/or) midnight snack.”

Added the Poosh founder, “Either way, it’ll make your home smell delicious and settle your sugar craving.” Kardashian even advocated making the bread “seasonal” by going the “extra mile” and using festive heart-shaped cutouts to slice it in honor of the upcoming holiday.

The bread, which takes just over an hour to throw together, is not only gluten-free, but dairy-free as well. With that in mind, it’s no surprise that it is made using a handful of healthy ingredients, including bananas, blanched almond flour and organic tapioca flour.

Though Kardashian doesn’t typically indulge her sweet tooth (and has a well-known dislike of typical candy) this bread certainly packs a sugary punch thanks to organic coconut sugar and dark chocolate chips, which the E! personality noted can be substituted for nuts.

While fans now have an idea of what Kardashian will be eating on Valentine’s Day, how she plans to spend the upcoming festive occasion remains a mystery. Given her recent reconciliation with Younes Bendjima, however, the California native could be celebrating the holiday with her 26-year-old on-again, off-again flame.

Us Weekly exclusively reported in December 2019 that the Kourtney & Kim Take Miami alum and Bendjima are back on. “The attraction they have for each other has remained constant even when they were broken up,” a source revealed at the time. 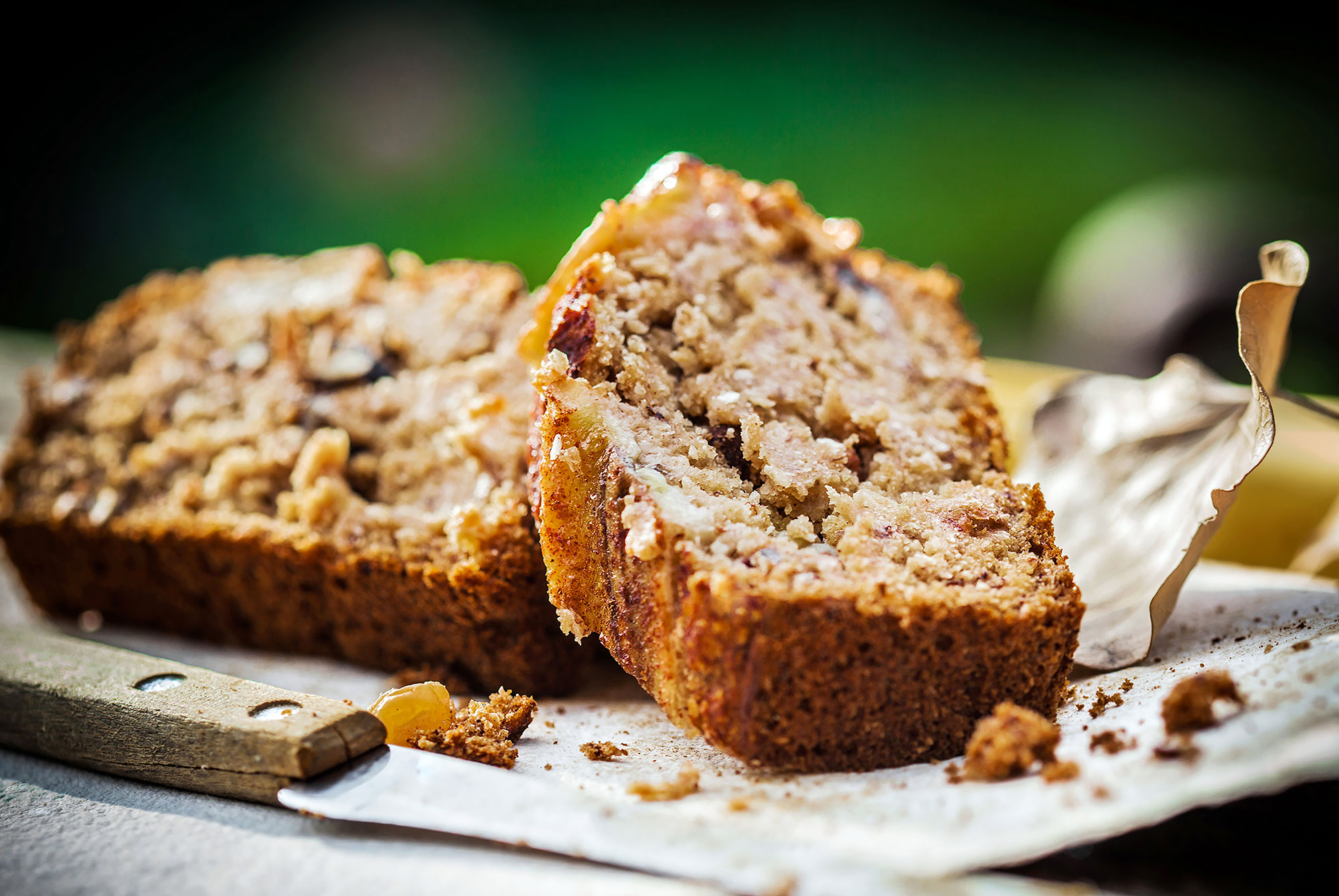 Kardashian and the model sparked reconciliation rumors earlier that month when they were spotted together on two separate occasions in Miami and at Disneyland in Anaheim, California. They also got cozy at her family’s annual Christmas party, posing for a cuddly pic together. “One of my favorite nights of the year since I was born, our tradition,” the star captioned the series of Instagram photos at the time.

Kardashian even had a little fun last month when, in the midst of her reconciliation with Bendjima, she joked that she wanted to be pregnant. The quip came after she posted a mirror selfie via Instagram on January 22. When a follower asked if she was expecting, Kardashian retorted: “No I wish,” and included an emoji of a woman cradling her baby bump.

Make sure to check out our great recipes that are easy to make and to try at home. Be the hit of the party or crawl into a man's heart with these recipes: Starter & Appetizers Recipes, Meat Recipes, Chicken Recipes, Seafood & Fish Recipes, Pizza Recipes, Pasta & Lasagna Recipes, Vegan & Vegetarian Recipes, Dessert Recipes, and other General Recipes.