To see this working, head to your live site.
Search
Gabriel Klue
Mar 10, 2020

DANIEL Craig has revealed he plays James Bond as if the superspy were constantly high on drugs.

The actor, 52, said his take on 007 is based on the early Bond novels including one in which he tips the drug speed into his champagne. 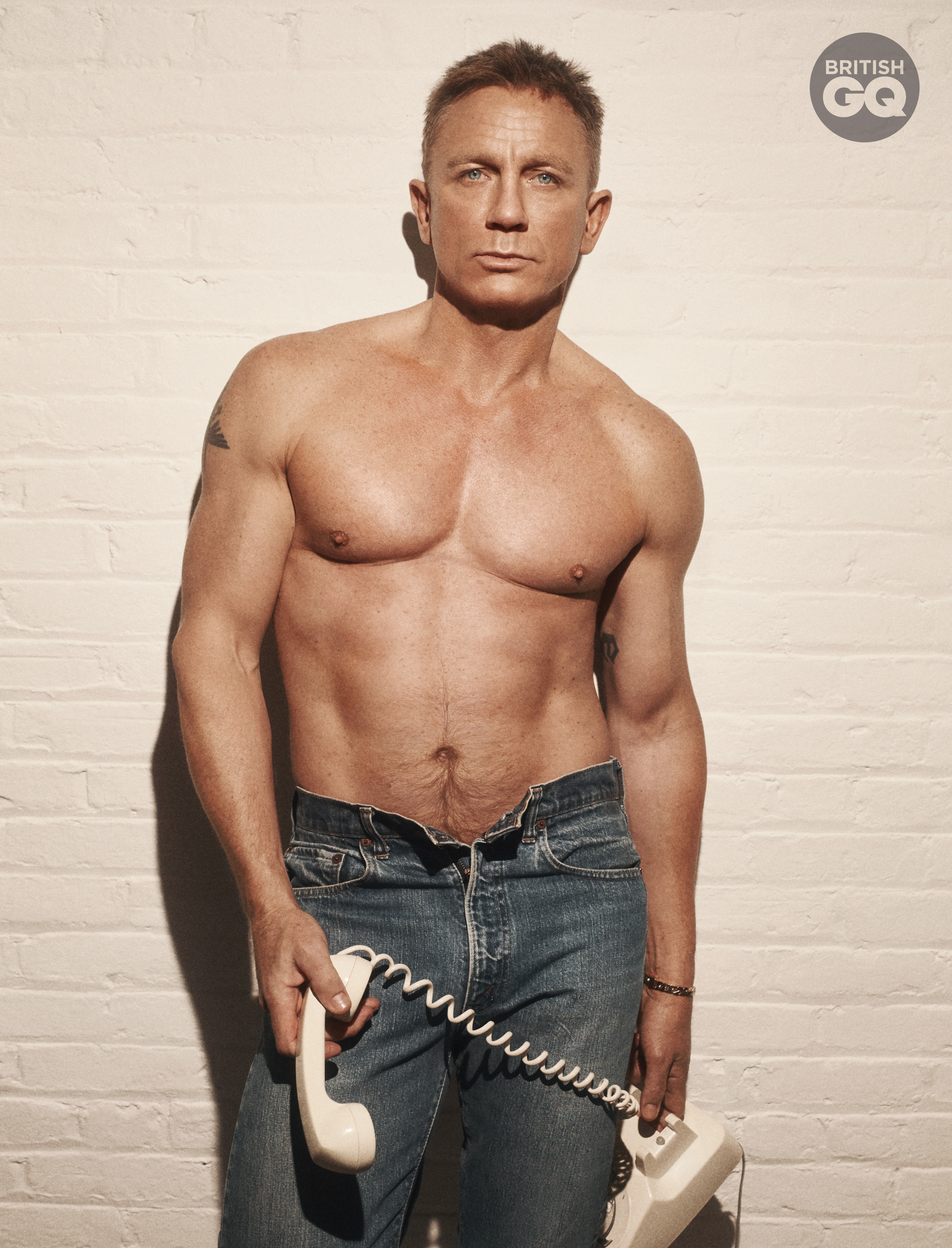 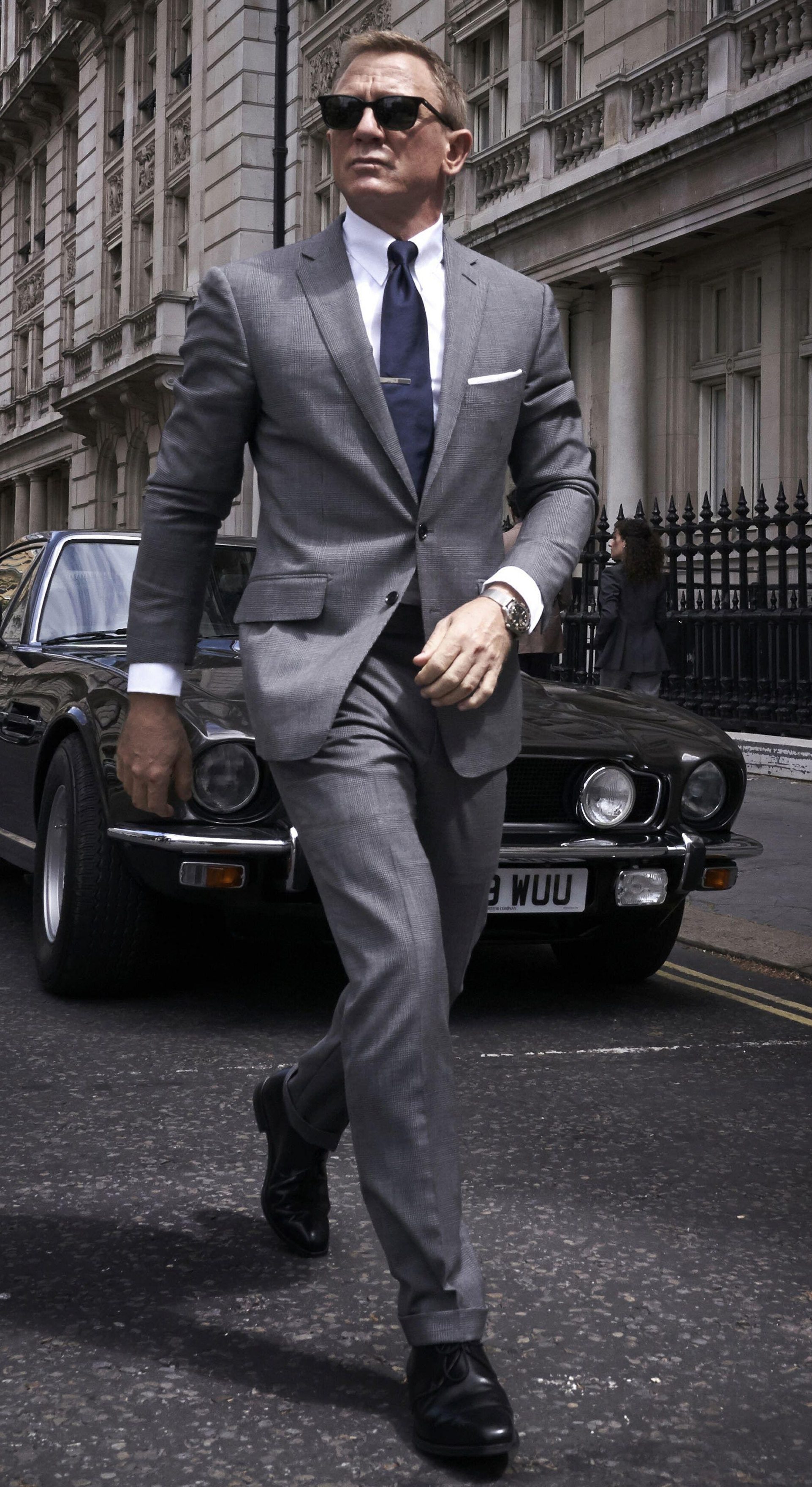 He said: “I think it’s more interesting. I know we can’t have him having amphetamine and speed and doing all these things. But inside, I know I’m doing that.

“And I wanted to inform the part and say that’s what he is.

In the 1955 novel Moonraker Bond is described stirring Benzedrine, a type of amphetamine, into his champagne before drinking it in “one long swallow”. 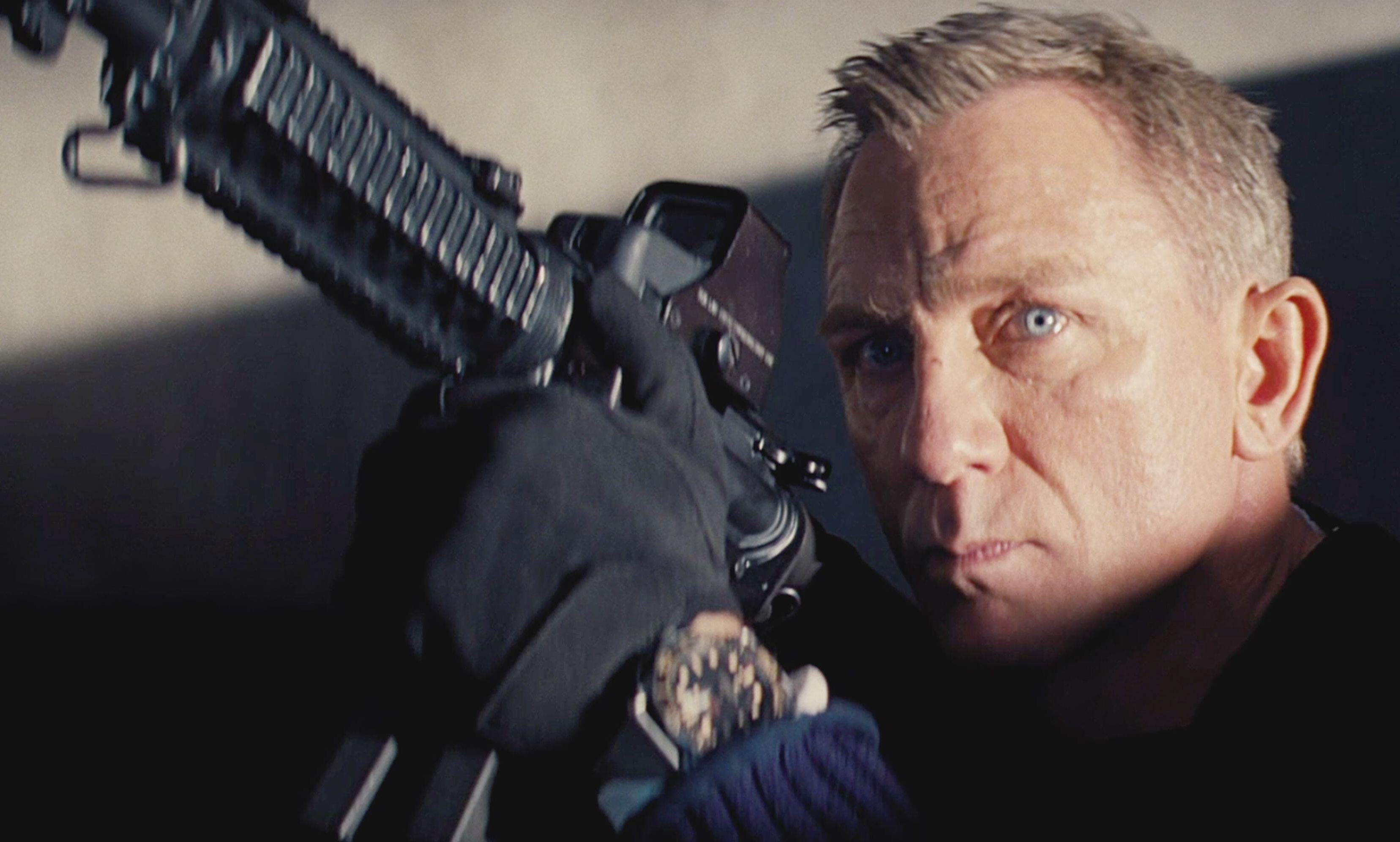 He says: “It’s what I shall need if I’m going to keep my wits about me tonight. It’s apt to make one a bit overconfident, but that’ll help too.”

Daniel said film bosses are too nervous to show 007’s darkest side.

The actor hinted at having taken drugs himself in his younger days, comparing the intense feeling to his first acting role in a school production of the musical Oliver! when he was 14.

He said: “I’m not saying it’s like the first time you take really good drugs. 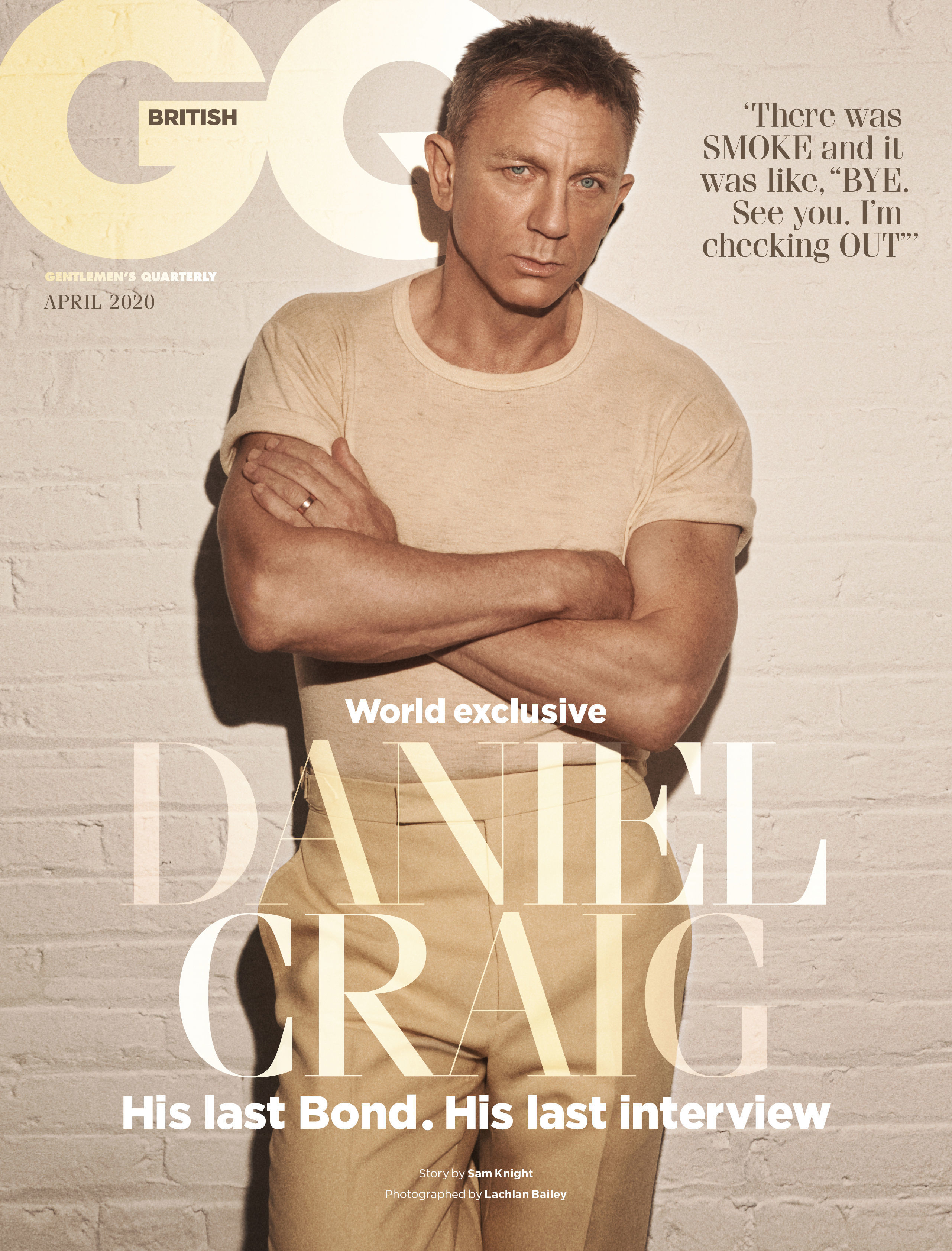 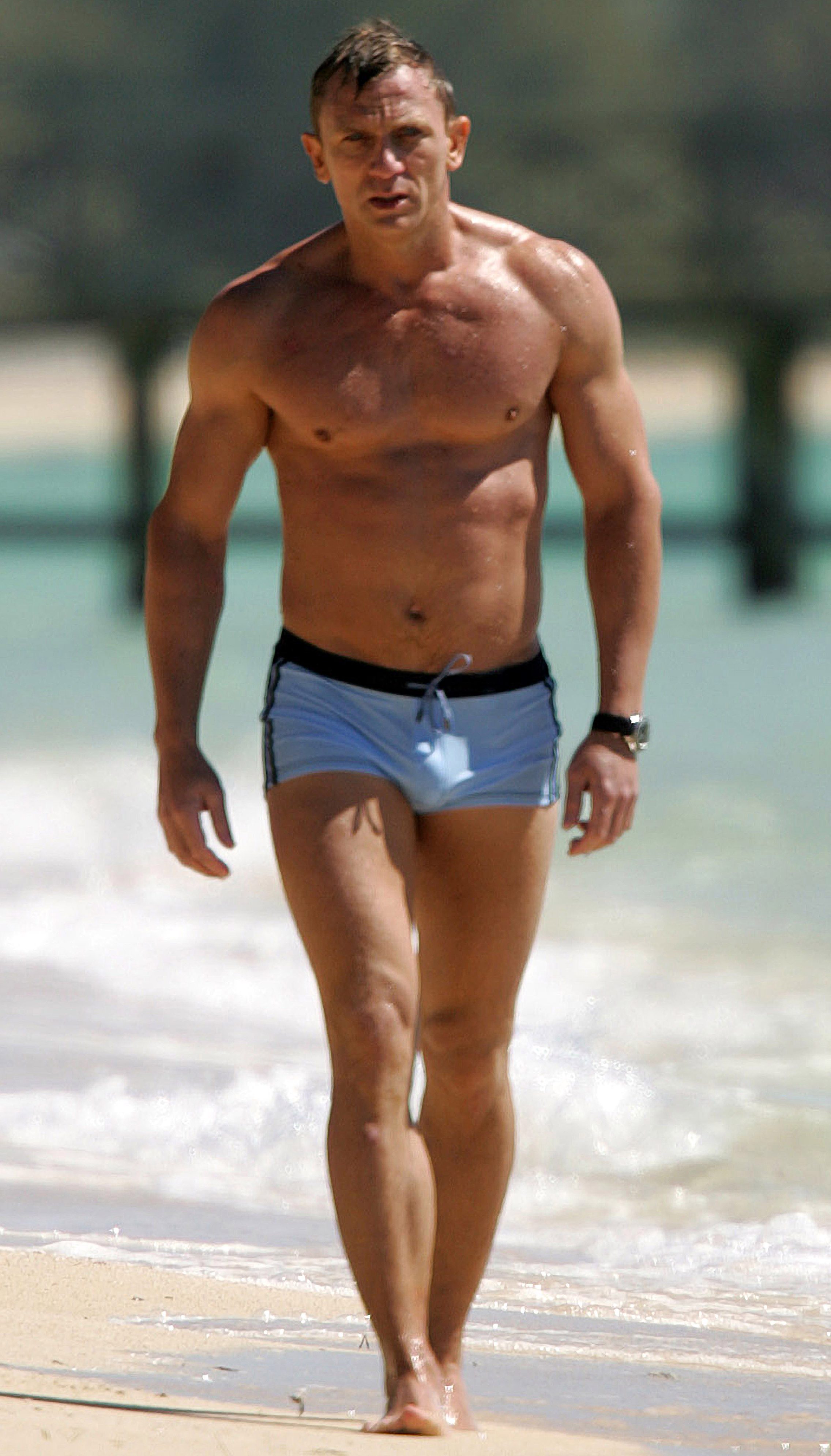 "But it was a body shock of emotion, of adrenaline, in a way that I’d never felt before.”

Daniel was speaking ahead of the now delayed release of his fifth and final 007 film No Time To Die, which also stars new Bond girl Ana de Armas, star of Knives Out.

The movie has suffered a string of setbacks including Daniel injuring himself last year and director Danny Boyle pulling out.

Producers last week announced the original release date of April would now be pushed back until November because of coronavirus. 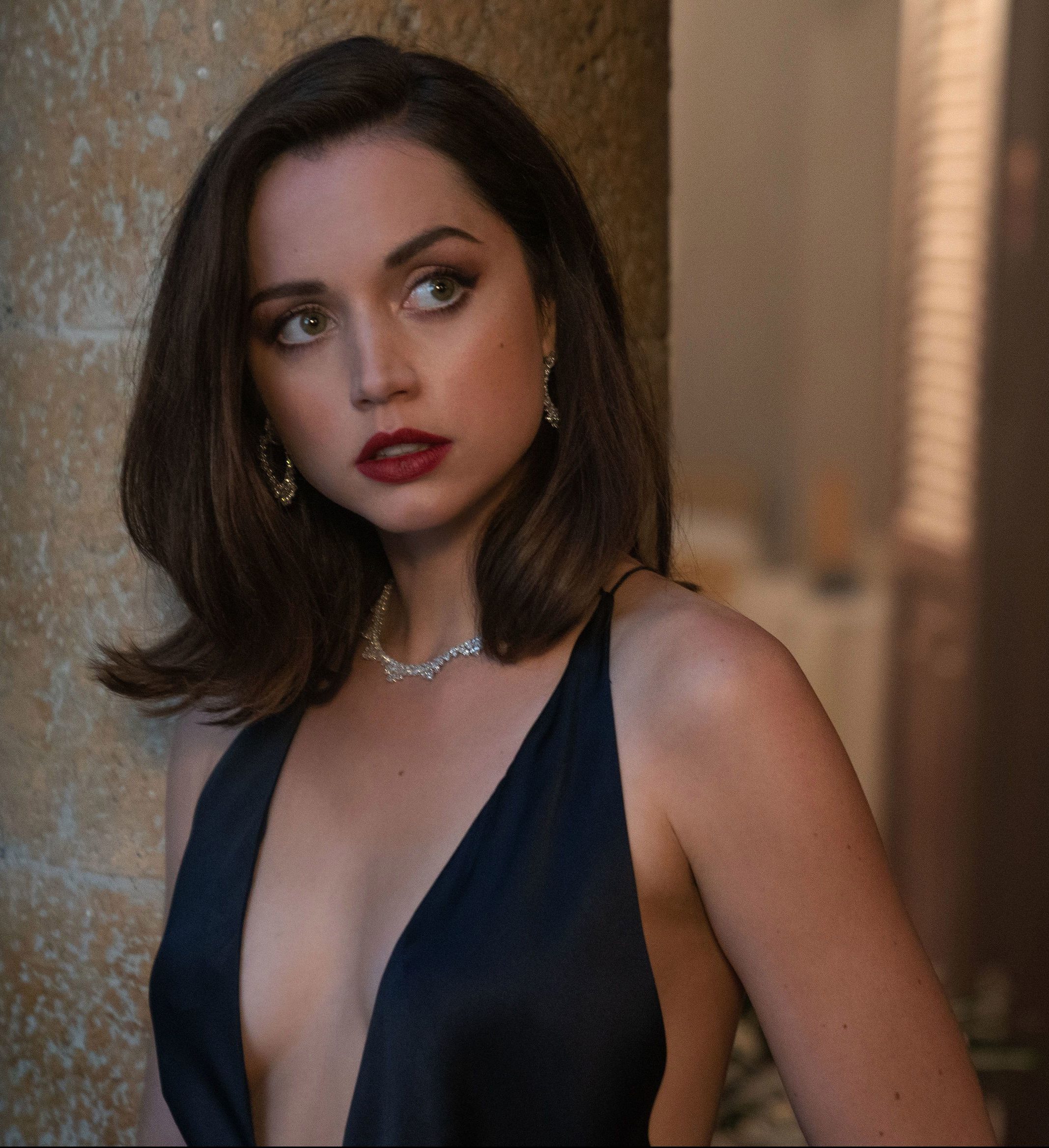