Miley Cyrus and Liam Hemsworth are ready to put their past romance behind them. The estranged pair have officially reached an agreement on the terms of their divorce settlement.

The “Nothing Breaks Like a Heart” singer’s attorney, Judith R. Forman, will file legal documents on Tuesday, December 24, to declare that the duo have hashed out the details of their separation, TMZOpens in a new Window. first reported. This news came a day after the former pair would have celebrated their one-year wedding anniversary.

#Cyrus, 27, and #Hemsworth, 29, said “I do” last year in an intimate ceremony held at the Disney Channel alum’s Tennessee home. A source told Us Weekly at the time that California’s Woolsey wildfires, which burned down their Malibu home, is what “sealed the deal” for the exes and “their love exploded after that.”

The “Wrecking Ball” songstress previously opened up about her “modern” marriage with her former love. “People become vegetarian for health reasons, but bacon is still f—king good, and I know that. I made a partner decision. This is the person I feel has my back the most,” Cyrus said in Elle’s August 2019Opens in a new Window. issue. “I definitely don’t fit into a stereotypical wife role. I don’t even like that word.”

Cyrus also regarded her relationship as “unique,” and added that she’s in “a hetero relationship” but is still “very sexually attracted to women.”

This past summer, Us confirmed that Cyrus and Hemsworth split after less than eight months of marriage. On August 10, a rep for Cyrus told Us that the Last Song costars “have decided this is what’s best while they both focus on themselves and careers” moving forward. “They still remain dedicated parents to all of their animals they share while lovingly taking this time apart,” the statement continued. 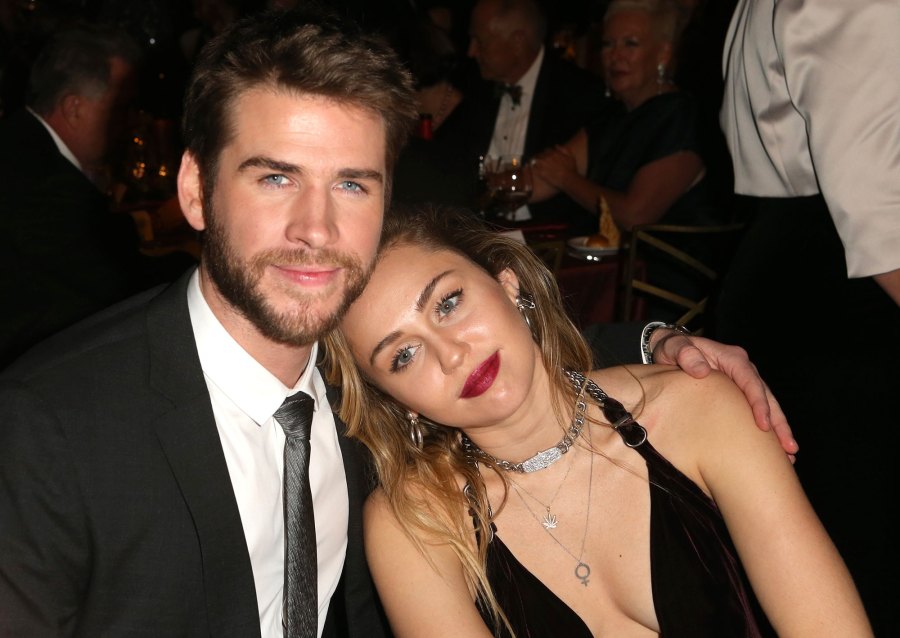