Do you make money as a chef? Take a look 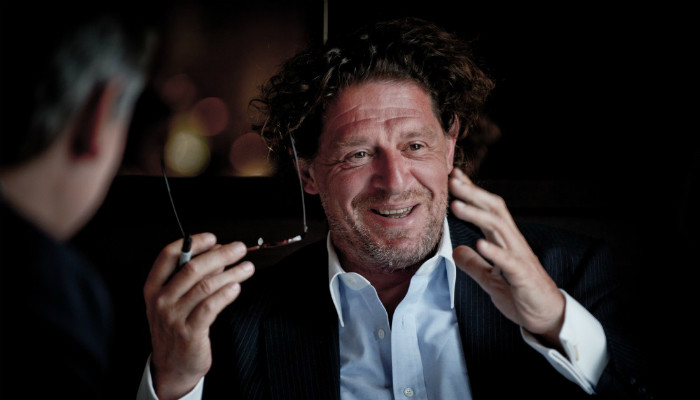 After leaving school with no money, no qualifications and no prospects, Marco Pierre White began his much-celebrated culinary career at the prestigious Le Gavroche restaurant in London. Throughout the 1980s and early 1990s, his burgeoning reputation saw him become the youngest ever chef at the age of 33, no less to be awarded three Michelin stars, while the now 57-year-old is also responsible for mentoring a host of well-known chefs.

Despite retiring from the kitchen in 1999, White has continued to see significant financial returns from his various television projects and cookery books, as well as his various business partnerships. His most enduring legacy, though, maybe his fiery temper; after all, any man who can make Gordon Ramsay cry is surely not to be trifled with. 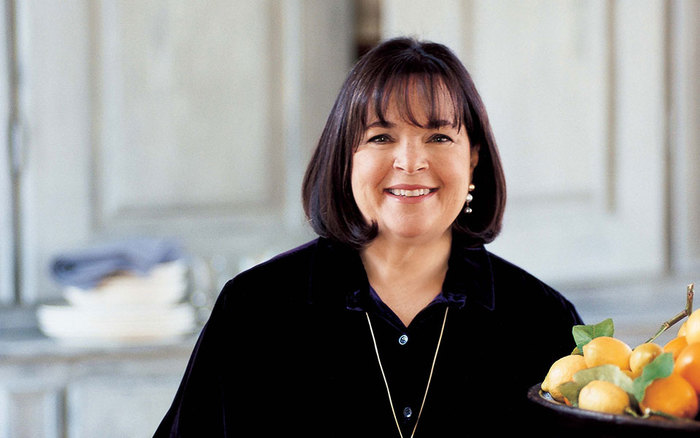 Despite being three places down from last year’s sixth place, Ina Garten remains a shining example of why it’s never too late for a career change. Initially a budget analyst in the White House, she was responsible for writing policy papers on nuclear energy in the 1970s – all while moonlighting as a part-time property developer. In fact, it was from the fruits of this lucrative venture that Garten purchased the now-famous Barefoot Contessa food store in 1978, where it remained until its lease expiry in 2004.

The 71-year-old has long since capitalized on the success of her brand, though, releasing cookbooks and retail lines worth millions. Dividing her time between New York City and Paris, she has used her wealth and her political background to contribute to the presidential campaigns of several Democratic nominees, while she continues to produce best-selling cookbooks such as 2018’s Cook Like a Pro. 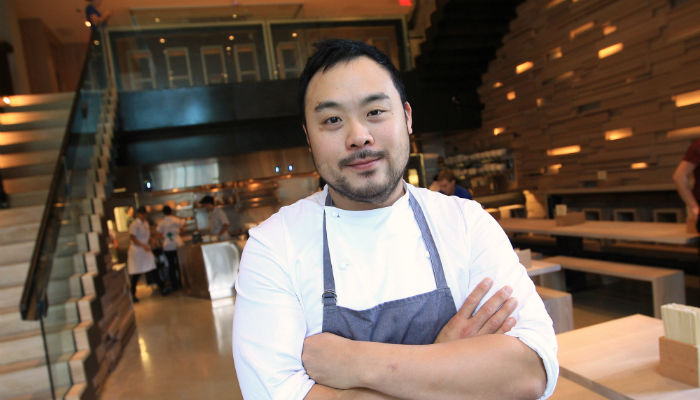 A relative newcomer to the celebrity chef scene, David Chang has slowly been making waves with his Momofuku restaurant empire, gaining two Michelin stars in 2009 and expanding his brand around the globe ever since.

Trained at the prestigious French Culinary Institute (now known as the International Culinary Center) in New York City, Chang entertained gigs at several fine dining restaurants before opening his first noodle bar in 2004. Popular among the trendy East Village food scene, the best-selling Momofuku cookbook quickly followed. The 41-year-old has also built up his media profile on TV shows such as Treme and MasterChef Australia, while his 2018 Netflix original series Ugly Delicious was recently renewed for a second season. 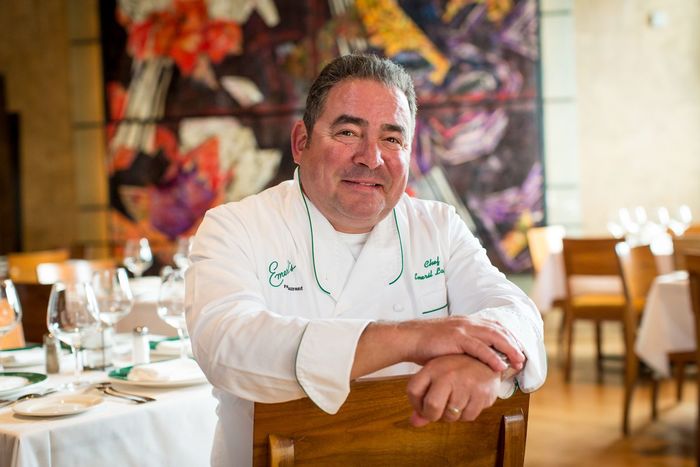 Educated at the world-famous Johnson & Wales University culinary school, Emeril Lagasse succeeded the legendary Paul Prudhomme as executive chef of the Commander's Palace restaurant in New Orleans in 1985, thus launching his own career and allowing him to open his first restaurant in 1990. Since then, he has become the proprietor and executive chef of 11 such establishments across the US.

In addition, the 59-year-old Massachusetts native has appeared on and fronted a whole host of cookery and talent shows, as well as in several film and TV productions. Although the majority of his net worth stems from his numerous merchandising and endorsement deals, he has also released several cookbooks focusing on Cajun/Creole recipes, with several of his trademark spicy dishes even being selected by NASA to be a part of the menu on the International Space Station in 2006. 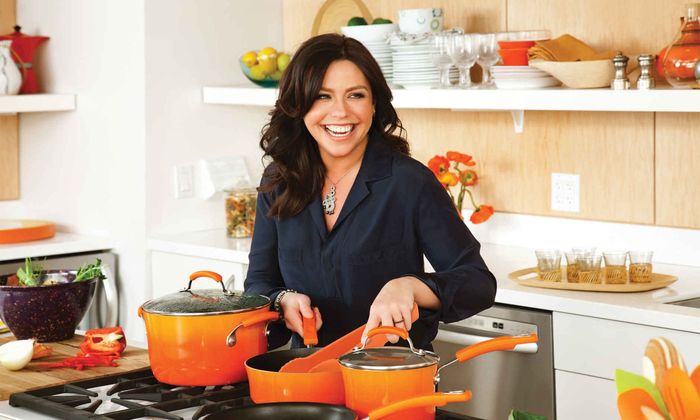 Despite dropping three places from last year’s third position, Rachael Ray has actually seen her net worth increase after a successful 2018. It wasn’t always thus, though; after teaching 30-minute cookery courses in her hometown of Albany, she was spotted by a local TV network and, following the publication of her first book 30-Minute Meals, signed to the Food Network in 2001.

The 50-year old has fronted several successful shows since then, including a continuation of the 30-Minute Meals format for nearly 11 years, while also signing various endorsement deals with the likes of Dunkin’ Donuts, AT&T and Westpoint Homes. She has won three Daytime Emmy Awards for her television work, as well as published nearly 30 cookbooks, making her one of the most successful female entrepreneurs of all time. 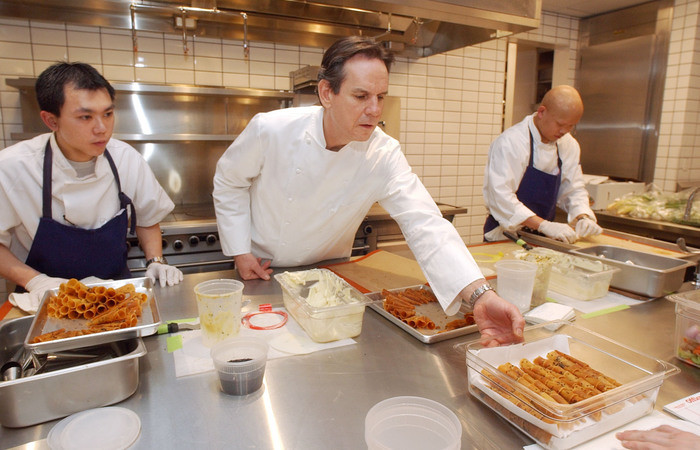 Raised in the kitchen of his mother's restaurant, Thomas Keller was always destined to be a chef, but it was under the tutelage of French-born Master Chef Roland Henin that this dream suddenly became a reality.

Schooled in the complex arts of French cooking, Keller subsequently apprenticed at various Michelin-starred restaurants in New York and Paris, finding success with his first restaurant, Rakel - a regular haunt for Wall Street bankers. After the stock market collapse of the late 1980s, though, Keller upped sticks to California, opening The French Laundry restaurant and receiving numerous culinary awards, including three Michelin stars and a James Beard award.

He has since opened several other well-received restaurants across the US, while the 63-year-old also receives additional revenue from his array of cookbooks and kitchenware products. He has also consulted on several Hollywood productions, too, including the Adam Sandler comedy, Spanglish, and the Pixar classic, Ratatouille. 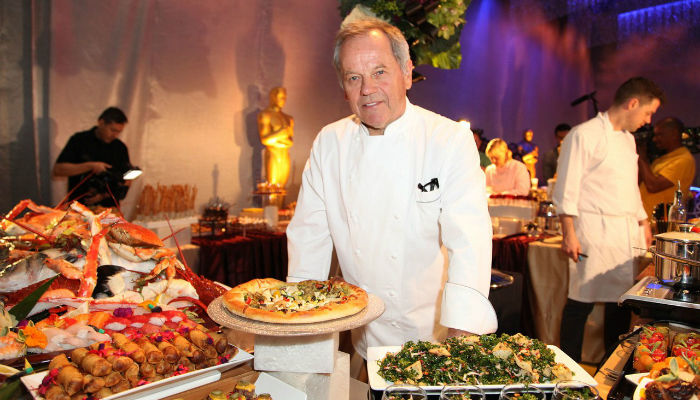 Like Ray, Wolfgang Puck finds himself dropping a place despite the earnings of his business venture Wolfgang Puck Companies increasing in 2018. Responsible for hundreds of restaurants, express stores and culinary operations, the Austrian also oversees a vast empire of merchandise, retail products, and catering services; all a far cry from the 69-year-old’s early days as an apprentice at the Hôtel de Paris Monte-Carlo in Monaco.

Indeed, ever since opening his critically acclaimed Spago restaurant in Los Angeles in 1982, Puck has become accustomed to the Hollywood lifestyle. As well as appearances in CSI, The Simpsons, and Frasier, the four-time Michelin star recipient is also responsible for running the dinner service at the annual Oscars ceremony, as well as actively supports the many charities of which he is a patron. 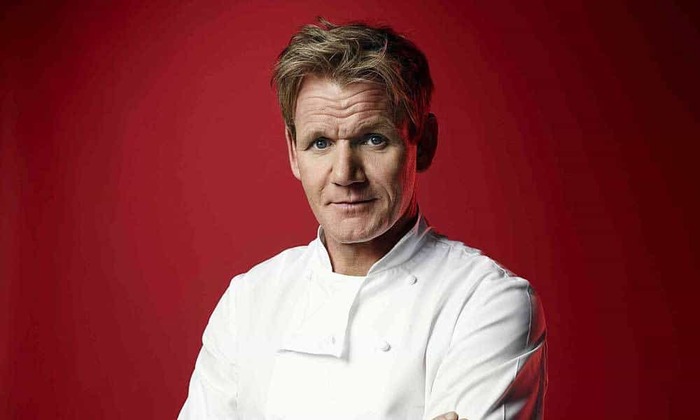 Following a hugely successful year in which his net worth has increased by nearly 40%, Gordon Ramsay might be forgiven for taking things a little slower. However, with two new restaurants recently opening, a whole host of upcoming British culinary talent that he is keen to teach and ambitions of more Michelin stars, it seems unlikely.

Indeed, despite his fearful reputation, few can argue against the relentless work ethic the 52-year-old Scot applies to his culinary pursuits and business dealings. To date, Ramsay’s restaurants have been awarded an extraordinary 16 Michelin Stars in total (7 of which have been retained), while Gordon Ramsay Holdings which manages his business enterprises – regularly achieves yearly 8-figure revenues.

While, by his own admission, Ramsay prefers to be judged on his cooking, most of his exposure comes through his TV work, where his fiery personality regularly attracts millions of viewers on shows such as Kitchen Nightmares, Hell’s Kitchen and The F Word. He also takes on executive consulting roles and has appeared as himself in several high-profile TV productions such as The Simpsons, New Girl, and Extras. 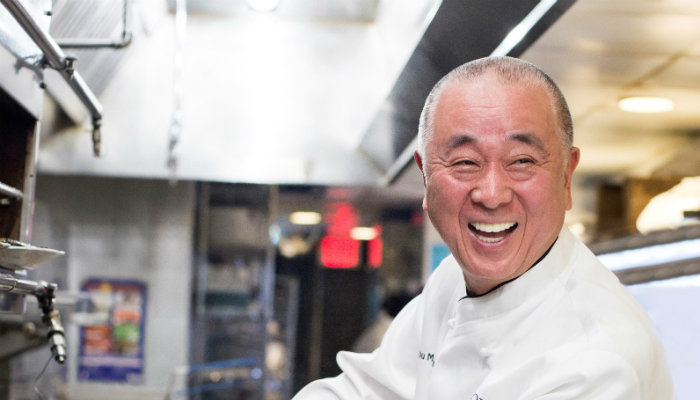 If you’ve ever eaten at Nobu (and, given there are branches all over the world, you may well have), then you’ll likely be familiar with Nobu Matsuhisa. The 70-year-old co-owns the popular restaurant chain with none other than acting legend Robert De Niro, a frequent former patron of Matsuhisa’s first restaurant in Beverly Hills.

There’s more to the Japanese maestro than Hollywood connections, though. After being persuaded to leave his native Tokyo in 1973 for Peru, Matsuhisa began injecting Peruvian ingredients into his traditional Japanese dishes, creating his signature fusion style. Many of these tips have been shared in his collection of cookbooks (the latest of which, World of Nobu, is due in April 2019), while his investments with De Niro including hotels in Las Vegas, Manila, and, as of July 2019, Chicago continue to grow.

Occasionally, Matsuhisa also appears on screen with his A-list customers, too, having landed small acting roles in Casino, Memoirs of a Geisha, and Austin Powers in Goldmember.

View The Top Chefs In The World - Star Rating