Priyanka Chopra Hopes to Plan a Girls Trip with the Jonas Wifes. 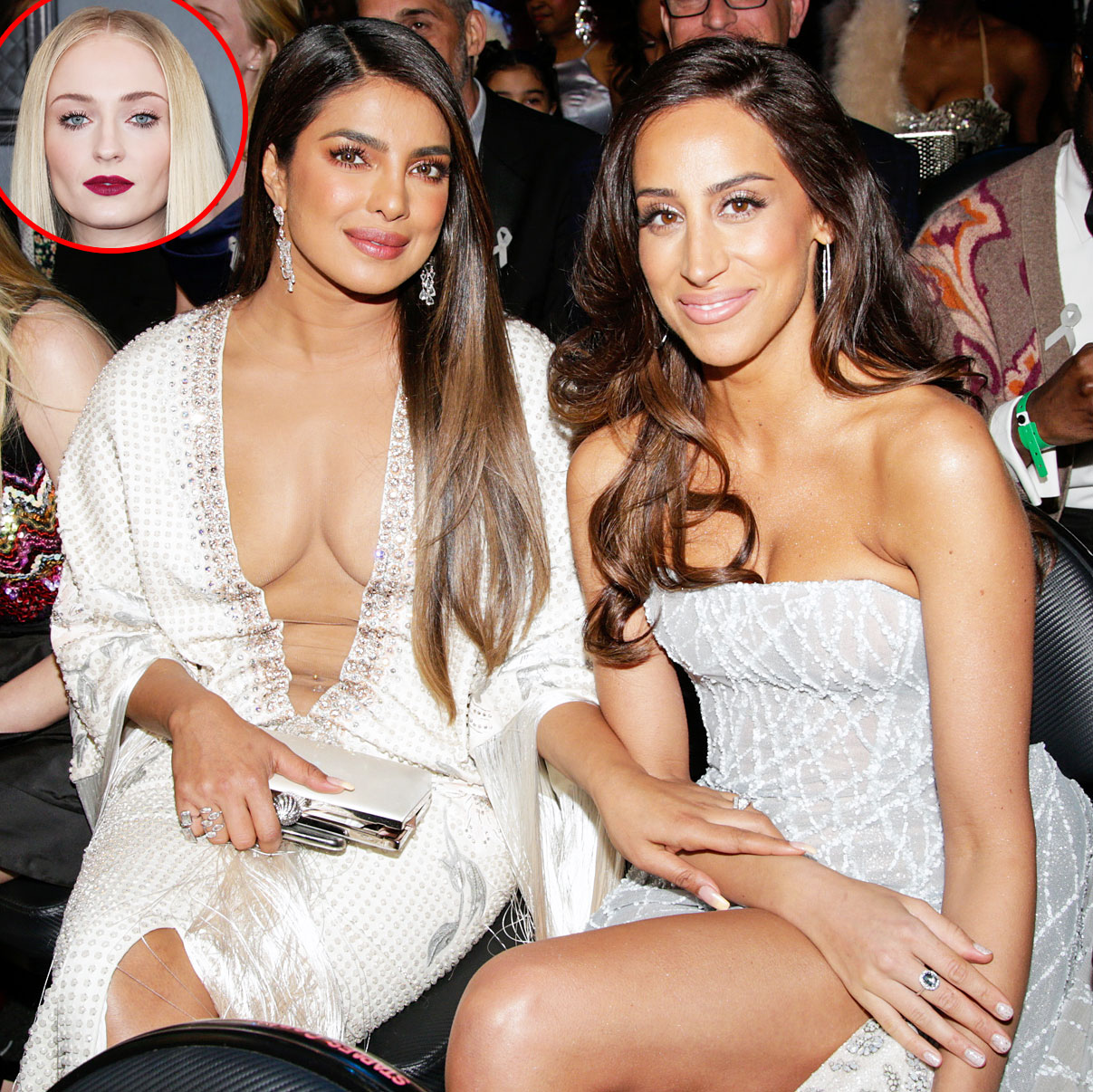 J-sisters unite! Priyanka Chopra Jonas.is ready for a girls’ trip to see the Jonas Brothers’ residency in Las Vegas and she’s hoping to bring along her sisters-in-law Sophie Turner. and Danielle Jonas.

“I hope so,” the Quantico alum, 37, exclusively told Us Weekly on Thursday, January 30, on whether plans are in the works for a wives’ trip to see their husbands perform in Las Vegas. “All of us have such crazy years coming up and we’ll all be in different parts of the world. I’ll be filming … not in America, filming somewhere in Europe at that point. So I don’t know! It’s going to be such a crazy year but we’ll see!”

Chopra Jonas continued on that she and the 23-year-old Game of Thrones alum, who wed Joe Jonas in May 2019, and 33-year-old Danielle, who is married to Kevin Jonas. “have fun” The trio appeared in the band’s music videos for “Sucker” and “What a Man Gotta Do.”

The former Miss World’s next upcoming project is the host of the Stella Artois Port de Stella in Miami for the Super Bowl LIV, The festival, which is open to the public from Thursday, January 30 to Saturday, February 1, takes place before the big game on Sunday, February 2.

“It’s this amazing festival series that Stella is starting which is sort of like a bringing-together of the world’s most vibrant things like music, style, cuisine, people, you know, coming together,” Chopra Jonas explained. “It’s right in the beginning before the Super Bowl which is like, the biggest American event that could ever happen so I think it’s the perfect time to bring people together.”

The Isn’t It Romantic star also revealed that she’s rooting for the Kansas City Chiefs against the San Francisco 49ers in the Super Bowl because her husband, Nick Jonas, is pals with one of the members of the team.

“My husband is friends with Patrick Mahomes,” Chopra Jones explained. “He told me, ‘OK, you’re going to be in Miami, so all the energy you’re putting out there has to go toward the Chiefs so they have to win.’ I was like, ‘OK, OK I’ve got it, I’ve got it, I’m rooting for the Chiefs, I’ve got it!’”

She added that her favorite part about being married to the 27-year-old singer is simply being with him.

“Just knowing that I have my husband by my side is the best perk of all because he’s the best guy,” Chopra Jonas said. “We have a great time together.”