Madhuri Dixit shares some interesting facts about her iconic song Ek Do Teen.

Madhuri Dixit Nene has ruled Bollywood for several years now. It’s impossible just to pick one of her films as a favorite one. Madhuri Dixit has been everyone’s favorite over decades and right from Dhak Dhak to Tabah Ho Gaye, she has always been graceful with her dance performances. But if there is one dance number that shot her to fame, it is Ek Do Teen from Tezaab.

Tezaab released in 1988 and turned out to be a blockbuster hit, and Madhuri’s hit song Ek Do Teen was the USP of the film. The iconic hook step is still everyone’s favorite on the dance floor. Amidst lockdown, the actress took to her Twitter account to speak to her fans and answer their questions. In this fun session, she revealed a lot of details about the iconic song. Right from telling us how she had rehearsed for the song 10 to 15 days to audiences going crazy about the dance number and throwing money on the screen. Take a look at her tweets to know more about it. 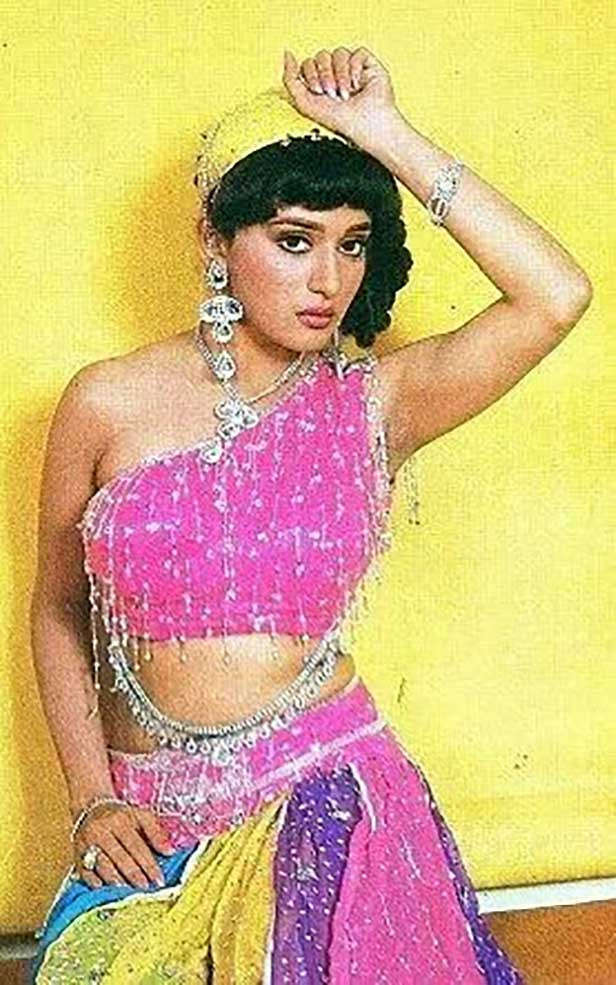 “Let’s start our #SunoSunaoWithMD Listening Party with #EkDoTeen! Right from starting the rehearsals 10-15 days before the shoot to shooting with a real crowd of 1,000 people, the song has been so special. Send me your questions & share your memories of the song with me.”

In another tweet she remembered the dance number and said, “The hook step became so popular at that time. I was shocked to know that people used to demand the song to be replayed in the theatres before the movie could continue & fling money on the screens. Everyone had started calling me Mohini. Wow, this song brought back many memories.”

Well, we can never get over Madhuri's iconic songs. The actress was last seen in Total Dhamaal and Kalank last year. Her next project is not announced yet and we can’t wait to watch her on the big screen.